A recently posted leak could be the answer to the question of what is in store for the MacBook Pro series. The leak gave the public a hint that a 14-inch MacBook Pro could launch by 2021.

A Twitter post from Twitter handler @Lovetodream stated only two lines yet said so much about the 14-inch MacBook Pro. The post said a phrase telling in my dream then followed a line MBP14 next year.

in my dream MBP14 next year

The Twitter post continues to gain reactions and comments from followers hoping for a 14-inch MacBook Pro release. Reactions also flooded from those who do not believe as well.

Twitter handler @Lovetodream accurately revealed the release of three iPad Pro models in March. The same account also leaked the details on iPhone SE ahead of its release.

A statement released by Ming-Chi Kuo, Apple analyst adds substance to the possibility of a 14-inch MacBook Pro release by 2021. The analyst said that Apple will release six mini-LED products before the year 2021 comes to an end. 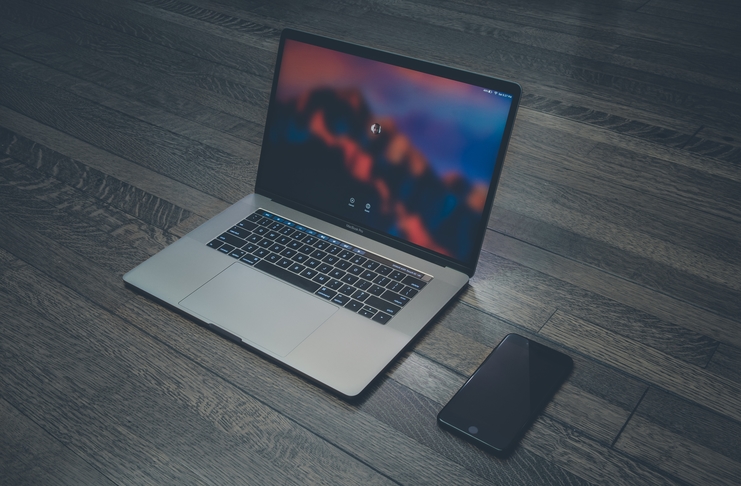 Previous reports said that the 14-inch Macbook Pro will release along with the 16-inch model. Now that the 16-inch device is out in the market, users are seeing the release of the 14-inch could indeed be Apple’s next move.

Apple seems to follow the timeline of the six-mini LED product release as forecasted by the Apple analyst. The company assures COVID 19 does not affect the product research and development for the mini-LED products.

The tech giant said that their visibility for commercialization even exceeded their expectation. Therefore the 14-inch MacBook Pro could be out in the market by 2021 as per the leak and as forecasted.