A pair of cosmic explosions just caught the attention of teams of astronomers. They possessed the strength of gamma-ray burst and supernova.

Two teams of astronomers just discovered two cosmic explosions. Their studies show that the explosions had the characteristics of the most energetic form of light in space.

Separate studies from the two teams of astronomers revealed two names of their discovered cosmic explosions. Through their separately published reports, they also revealed more about their discoveries.

The report said that the CSS161010 inferred kinetic energy is almost equal to a gamma-ray burst power. Yet it is larger when combined with the mildly relativistic outflow.

They revealed that the CSS161010 is 500 million light-years away from the Earth. The said cosmic explosion’s location was at a dwarf galaxy at ~150 Mpc.

Based on the consistency of their observation, the team described the cosmic explosion as an engine-driven aspherical one. It possessed a mass that belonged to the group of lowest inferred explosive transients for host galaxies from stars.

They said that the outburst followed an H-rich stellar progenitor path. The astronomers are also looking at the possibility of an intermediate-mass black hole located stellar tidal disruption.

The second team of astronomers named the other cosmic explosion as ZTF18abvkwla or the Koala. The cosmic explosion was discovered through the Zwicky Transient Facility (ZTF) One-Day Cadence (1DC) Survey.

The researchers described the Koala as a fast blue optical transient. Based on its description, the cosmic explosion is a product of a high peak optical luminosity. Koala is believed to be 3.4 billion light-years away from the Earth.

The research further revealed that the Koala was hosted by a moderately metal-enriched dwarf star bust galaxy. The astronomers compared their strength to hosts namely the superluminous supernovae and GRB.

Another team of astronomers detected a similar cosmic explosion back in 2018. The researchers named it AT2019cow or The Cow. 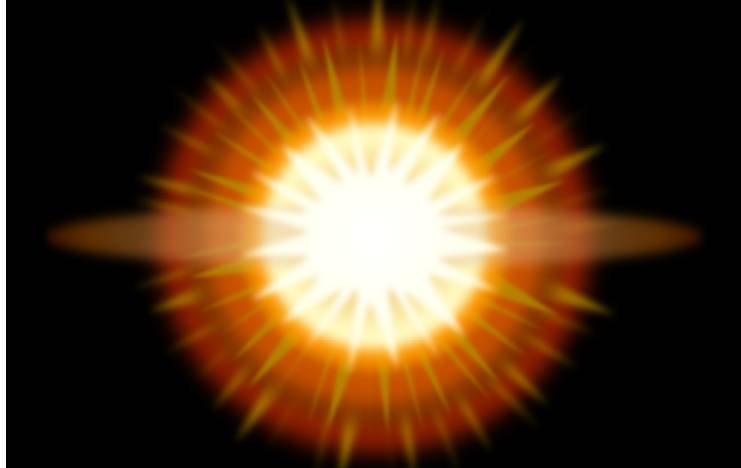 The Cow had almost the same characteristics as the Koala and CSS161010. During its discovery, astronomers described its behavior as a typical supernova explosion counterpart.

The Cow had an extraordinary kind of brightness that increased in an intensified speed. However, the unusual brightness lasted for only a few days.

Due to their similarity their characteristics and their likeness to the supernova and gamma-ray burst, the three cosmic explosions were categorized under one group name. The said explosions now belong to the Fast Blue Optical Transients (FBOTs) group.