The jobs report showed that around 20.5 million Americans were jobless by the end of April.

The decimation recounted by this number is across the board, with labor not recording an increase in any sector, according to a report by CNBC.

Decreases across the board

The single largest sector hit by unemployment is the leisure and hospitality sector. The report indicates a decrease of 7.7 million workers here, a loss of 47%.

This isn’t very surprising, as fewer people traveled and ate out due to the threat of the coronavirus pandemic. Shelter-at-home policies and physical distancing meant fewer people eating at restaurants, booking hotels, and checking tourist attractions. 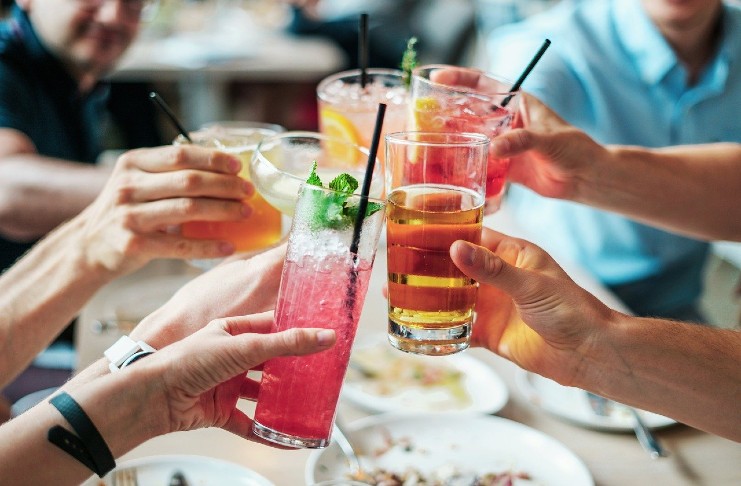 Education lost around 1.1 million jobs as well. Again, this is mostly due to the same reasons as previously stated.

Retail and trade also fell by 2.1 million jobs. While companies like Amazon have kept the retail industry moving, the majority of brick-and-mortar stores had to shutter their shops temporarily.

Key sectors such as government, manufacturing, and construction also suffered losses, but not as severe as the ones previously listed.

The government sector lost around 980,000 jobs, the majority of which could be attributed to the closure of public schools across the country.

Construction and manufacturing lost within the ballpark of 2.3 million jobs combined. However, these industries could be among the earliest to be rebooted as states start to reopen this month.

A report from CNN called this unemployment report the highest post-war unemployment rate. Back in 1982, the rate was at 10.8% as the U.S. pulled back from its war efforts.

However, the figure has reversed at least a decade’s worth of gains in employment rates in the country, setting the U.S. back to Great Depression-era numbers in just a matter of months.

CNN called this the biggest unemployment number to hit the U.S. in 70 years.

Are there any silver linings?

The situation is grim, as Forbes wagers that the real number might actually be higher than what has been reported. 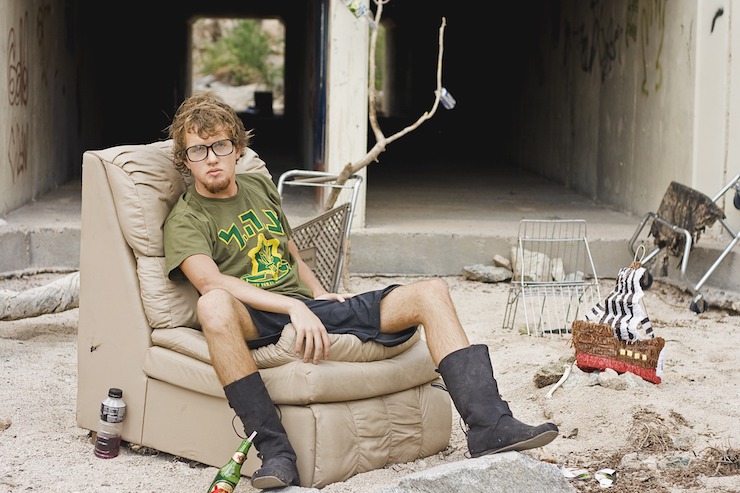 The BLS may have mislabeled some of the data it collected by tagging unemployment types incorrectly. This means that people permanently unemployed may have classified themselves as temporarily unemployed.

However, this data does provide clues as to how the situation could be improved. The New York Times says that looking at how many temporary unemployment there are could be helpful.

If the government improves its response to COVID-19, this could increase proprietor and investor confidence in the labor force.

Should this happen, then fewer businesses will be forced to close up shop. Jobs will be re-established in time, and this could arrest what many expect to be a growing trend in unemployment in the next few months.

Britney Spears disliked taking a bath causing her to have body...

Over 18 and considering the AstraZeneca vaccine? This may help you...