A search that lasted for two decades finally came to its end. Astronomers claimed that they found the answer to an intergalactic quest.

A team lead by an Australian scientist declared that the quest for half of the universe’s ordinary matter finally ended. The search that began since the ’90s and lasted for almost two decades now is over.

The team revealed that they found half of the universe’s ordinary matter between galaxies hiding in the cold dispersed gas. They did this by measuring the flashes of racing intense energy across the universe.

The astronomers studied the fast radio bursts (FRD) from other galaxies. They measured the FRDs and from there gathered the answers they were looking for almost 20 years.

Jean-Pierre Macquart, Associate Professor from the Curtin University node of the International Centre for Radio Astronomy Research described the study in a brief statement. He said that they are looking for a hard to find baryonic matter.

The professor added that the search was all about an element present to every human being. He said that the human body is made up of the said baryonic matter.

Before the recent discovery, astronomers did a thorough study. They studied different forms of light across the universe. The researchers also looked through the x-ray radio waves and even to the physical light. 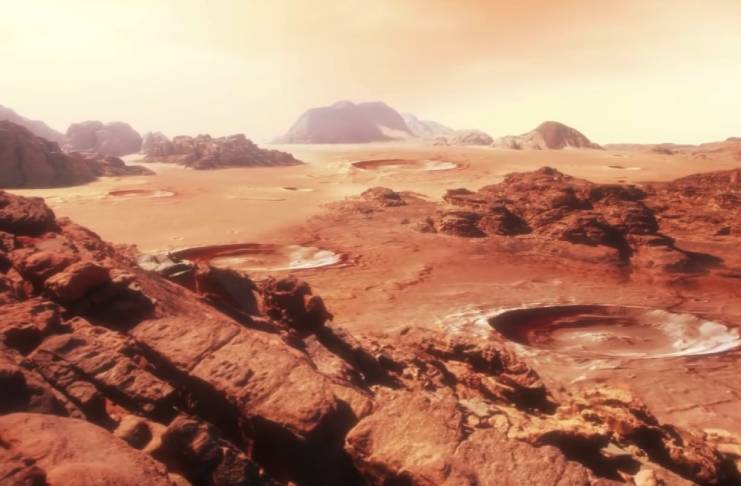 Since the matter they were looking for was so tiny, they had a hard time finding it out. Professor Xavier Prochaska, an astronomer from the University of California, Santa Cruz said that failure to find it was a true embarrassment for them.

In a statement, Professor Macquart explained why they had a hard time finding the missing matter. He said that the matter was so tiny.

The associate professor further said that the missing matter was the size of two atoms in a standard-sized room or average office space. That is the reason why finding the said matter in a very dense intergalactic space took them almost two decades.

The astronomers discovered the FRBs in 2007. Yet by the time of their discovery, a lot of questions they had about the discovery, needed further research to be answered.

The end of the quest published

As their quest ended, the astronomers published their research through a journal. The report concluded that 75% of the Universe’s baryonic content is found in a state difficult to detect.

The Journal elaborated that the missing content is hidden in a highly defuse state. It said that observation through galaxy and galaxy clusters only reveals a small portion of the baryonic matter.