One lucky buyer has gotten his hands on the new 2020 iPad Pro one day ahead of schedule. However, the benchmark results aren’t as promising as one might expect.

On March 19, Apple released its newest addition to the iPad Pro lineup via an uploaded video. Due to the COVID-19 epidemic, Apple has opted to discreetly launch the 2020 iPad Pro without fanfare. According to 9to5Mac, the video was uploaded to both Youtube and the Apple website.

As of this writing, the uploaded video on Youtube has already received 22 million views. Calling it a “launch without fanfare” is an understatement as fans have already placed their orders for the unit. In fact, one lucky buyer has already received his iPad Pro package one day ahead of the scheduled day of shipping.

Reddit user Zindexed was surprised when he received an email from FedEx that his package would arrive on March 24. The estimated day of shipment for his unit was supposed to be on March 26. He took to Reddit to share the news about his newly unboxed iPad.

There is no hoax in this. His uploaded photo showed that the 2020 iPad Pro already rocks the square-cut housing for the wide and ultrawide angle cameras. Upon the request of other Reddit users, Zindexed immediately uploaded the benchmark scores of his new iPad.

The 2020 iPad Pro comes with the newest proprietary A12Z Bionic Chip that allegedly makes this iPad Pro faster than most PC laptops. According to Apple, it is because of this chip that the iPad Pro can now take augmented reality (AR) to the next level. The chip also reportedly makes multitasking to more efficient heights. 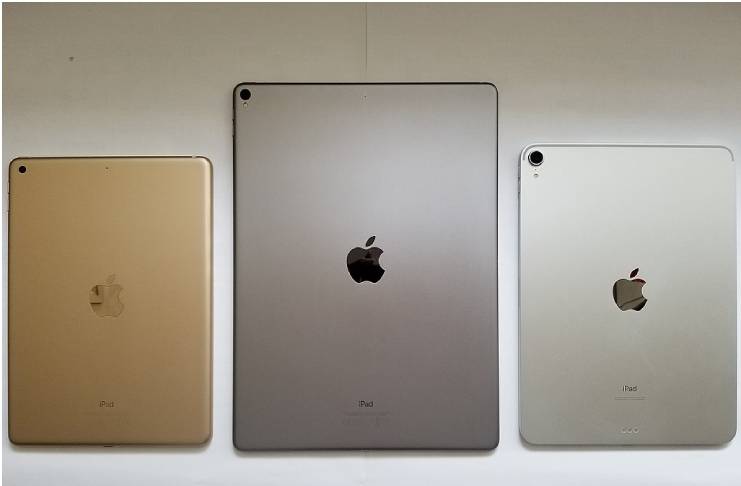 These benchmark scores are only reflective of what normal users already have. The device that Zindexed has received must have not been configured yet to the latest available update of iOS. It remains to be seen how much different this 2020 version is from the 2018 version. More tests need to be done.

Simultaneous with this iPad Pro online launch, the company has also even more discreetly re-released its Macbook Air. In past years, Macbook users had to deal with the ever-so-sensitive butterfly mechanism of the keyboards. With just a little bread crumb, the entire keyboard goes bonkers.

In this latest Macbook Air re-release, Apple has finally acknowledged the elephant in the room. They have finally reverted back to the scissor mechanism, which is more durable.

Other than the video launch, this revert is another un-Apple like move.