Prince William will soon become the King of the United Kingdom. Once he assumes the post, several things will change for him but not for Kate Middleton.

Prince William is currently the second person in line for the British Throne. Next to his father, Prince Charles, he will become the next King of the United Kingdom.

As per usual, several things will change when this happens. While changes will also be apparent in Kate Middleton’s life, there are reportedly some things that will apply to her husband and not to her.

According to Town & Country, British Monarchs have the capacity to change their names upon the start of their reign. They can either retain their actual names or change them to a more traditional one.

On Prince William’s part, he can choose to retain his actual name, just like his grandmother, Queen Elizabeth II. If this happens, he will be known as King William V. 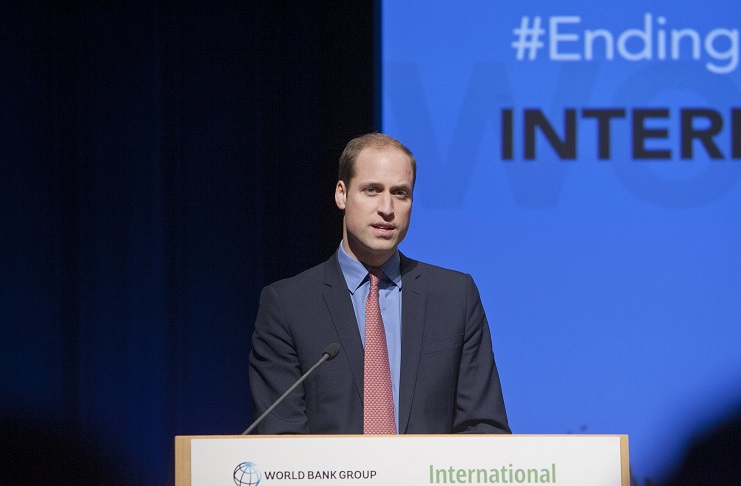 He can also choose any name of his preference. Perhaps, one of his middle names as his full name is William Arthur Philip Louis Windsor.

The case is different, however, for Kate Middleton. While she will not have the capacity to choose her own name, she will then be allowed to use her first name after a title. Hence, she will become Queen Catherine or the Queen Consort.

Changes in travels for British Monarchs

Express U.K. also shared that there will be a huge change in Prince William’s travels once he becomes the King of the United Kingdom. Once crowned, he will no longer reportedly need to use his passport.

As stated, passports in the United Kingdom are “issued” in the name of the British Monarch. As of the moment, his and his wife’s passports are all technically issued by Queen Elizabeth II. So, when he becomes King, all U.K. passports will be issued in his name.

However, this will not apply to the Duchess of Cambridge’s part. Despite being the Queen Consort of the British Monarchy, she will still need to have a passport to travel.

To date, the 94-year-old Queen Elizabeth II holds the British Crown. Despite her husband, Prince Philip’s retirement in 2017, the Queen has continued to serve the country and realm.

But, if she abdicates or passes away, Prince Charles will automatically become the King of the United Kingdom. Replacing him in his current post, Prince William will become the first person in line for the throne, and his firstborn son, Prince George, will then follow.