Animal Crossing: New Horizons is a game that’s light and casual, but there’s nothing easy about earning a million Bells.

Bells serve as the primary currency in the Animal Crossing series and it’s used to buy furniture, pay house loans, and buy tools – just to name a few. Every player wants to earn a million Bells fast, and the good thing is, there are a few ways to do so in the latest installment:

Players will occasionally find a glowing spot on the ground on the island. If they dig in the area, they’ll be able to pick up 1,000 Bells.  If they plant more Bells in the spot they dug on, they’ll be able to create a money tree that produces Bells every once in a while.

To plant a money tree, players will need to take out Bells from their pocket and plant it in the glowing hole. The maximum amount they can plant is 10,000 Bells, and this will reap a total of 30,000 Bells later on.

The primary source of Bells for players whether at the beginning or at the latter parts of the game is through selling fish and bugs.

These creatures are abundant around the island, but there are a few that players should be particularly looking out for. For bugs, players should catch tarantulas as each sells for 8,000 Bells. These come out at nighttime or if players are lucky, they can land on Tarantula Island during a Mystery Island tour.

Tarantulas will bite and cause the player to pass out. The best way to catch them is to time the swing of the bug net when the bug is about to pounce.

For fish, one of the best catches is oarfishes. These can be found on saltwater, and they can sell for 8,000 Bells as well. They are rare, though, so players will need to be patient.

Alternatively, players can also hunt for koi, which sells for 4,000 each. These can be caught on a pond, or if players are lucky, they can land on Koi Island during a Mystery Island tour. 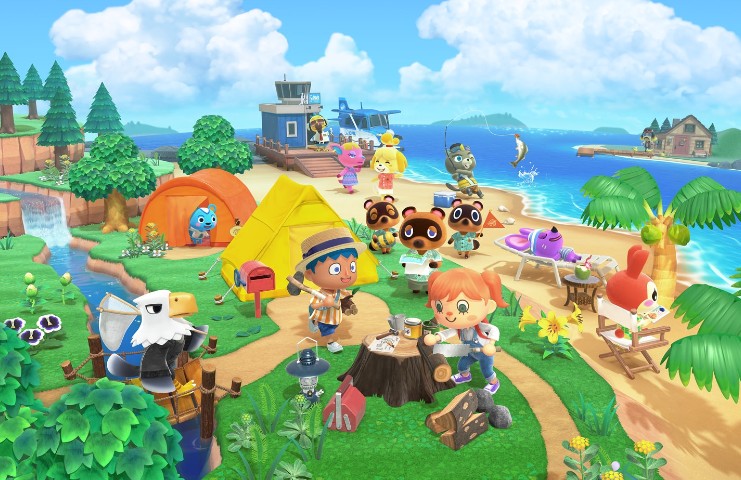 There are various goodies around the island that can be sold for a sum. Players should keep an eye out for shells near the shore, as these can sell for around 300 to 1,000 Bells each. On the land itself, it’s good to check out the grass for any weed they can pick up. These don’t sell much, but it’s a good source of Bells early-game.

These goodies spawn every day, so players should go around their island at least once every day.

The secret to earning Bells in Animal Crossing: New Horizons is patience and the right know-how. In time, players will eventually turn their small tent into a mansion and their humble island into a vacation paradise through the Bells they get.

500K Indians to get citizenship in the US

How did TXT got casted for Big Hit Entertainment?

Open access to higher education is about much more than axing...

COVID to halve international student numbers in Australia by mid-2021 –...