One way to boost a gaming PC is to upgrade to an SSD. For frugal gamers, the best budget SSD in the market is good enough for an added speed boost.

Solid-state drives (SSD) make a huge difference when installed on a PC. It is lighter and processes file transfers quicker. Even the best budget SSD for PCs are fast enough to notice a significant speed bump.

There are gaming SSDs marketed by brands such as Aorus. However, adding an SSD to a PC should not break the bank.

Performance should be the deciding factor when purchasing an SSD. There are also features that should be considered such as form factor.

With that being said, here are some of the best budget SSD to boost any computer. SSDs are not specific to gaming. Those who are looking for a productivity upgrade will find these SSDs helpful as well. 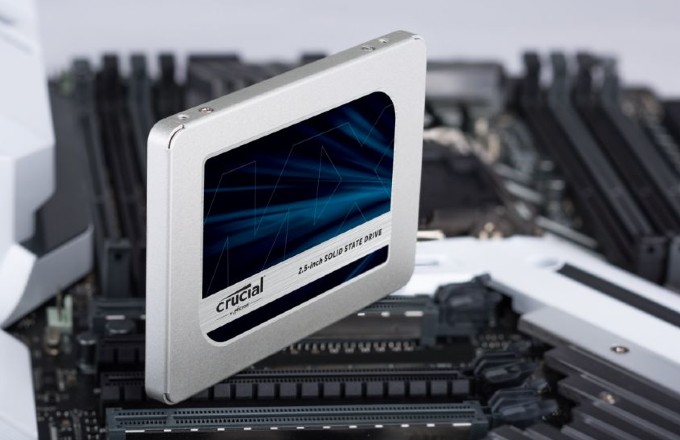 When talking about budget drives, M.2 NVMe SSDs are out of the question. M.2 SSDs are much more expensive, and traditional 2.5-inch SATA drives bring much value.

The Crucial MX500 is one of the best drives available for gaming and productivity. The 1TB version retails for around US$100 [AU$149.99]. In terms of price to performance, it is a bang for the buck hard drive.

This drive maintains read and write speeds of at least 500MB/s, which is quite fast for loading games, programs, and other files.

Despite being a value king, the MX500 is better suited as a secondary drive for modern computers.

However, it may also serve as a primary drive for budget builds. It is quick enough to load everything at a very low price point. 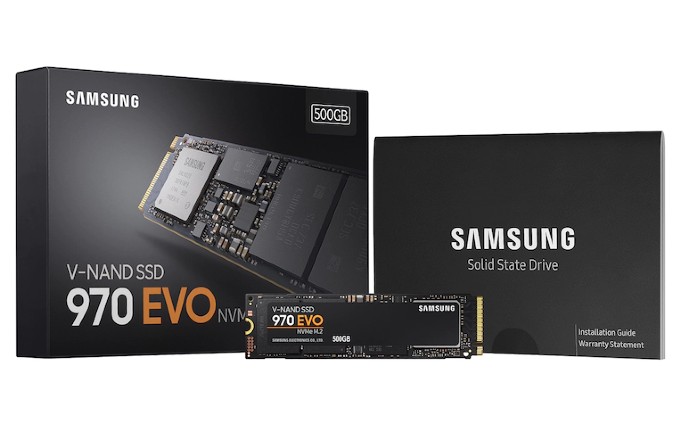 For PC builds with a higher budget, an M.2 SSD is the best option as long as the motherboard supports it. The Samsung 970 EVO is another value contender.

The 250GB configuration of the Samsung 970 EVO retails for around $80. It is cheaper than the MX500, but it has a very limited amount of storage.

Price is the downside of having an M.2 drive. It is a newer technology and the product has not yet progressed to the point of having $50 M.2 drives.

This SSD has a 3500MB/s read speeds. That is seven times faster than the MX500. It also comes with a five-year warranty from Samsung.

The Samsung 970 EVO is a super-fast SSD; there is no doubt about that. However, it comes second due to the amount of storage. If someone has a budget, then this drive is a great option. 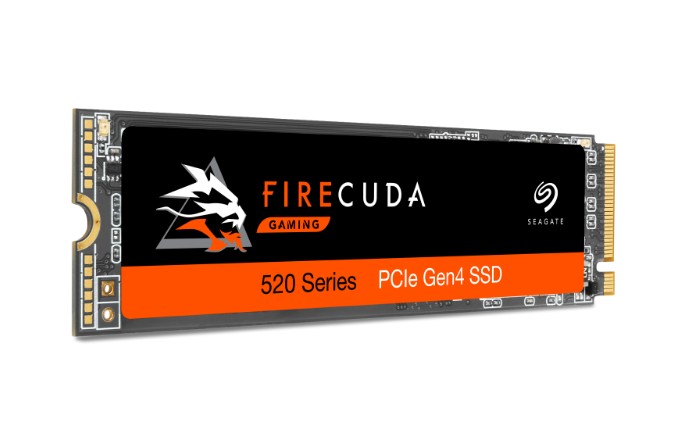 Seagate is a well-known manufacturer of hard drives and solid-state drives. This time, it is offering the FireCuda 510. It is a budget M.2 hard drive with very quick sequential speed.

One downside to the FireCuda 510 is its limited storage options. It starts at $99 for the 500GB configuration. However, not everyone has a hundred dollars to spend on an SSD. A 240GB or 256GB option could have been better for budget builds.

With that being said, the 500GB option is a great purchase. It can be used as a primary boot drive with programs installed on a separate partition. 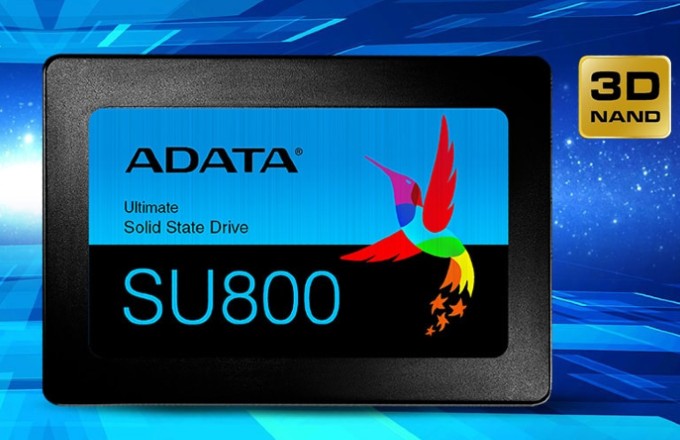 The ADATA Ultimate SU800 is another budget 2.5-inch drive option. It is a little slower than the Crucial MX500, but it is powerful enough to bump up a computer’s speed.

The slower speed is not that significant compared to the MX500. Using the SU800 still helps in loading games such as Red Dead Redemption, Call of Duty: Modern Warfare, and a lot more.

If the goal is to upgrade a PC and the MX500 is not available, then the SU800 is another great option. It comes in as one of the best budget SSD in terms of price to performance, only losing to the MX500 by a few margins.