Horror games are not dying anytime soon. The genre continues to prosper with the best horror games getting released every month.

There are a lot of horror games available both for consoles and PC. The best horror games often avoid predictable jump scares, which makes it exciting to play.

However, there are bad ones out there that do not offer much depth. It relies on jump scares, which is sometimes overdone.

Sorting through game websites is a tedious task. So here are the best horror games available this year. All of which offer adrenaline-filled gameplay. 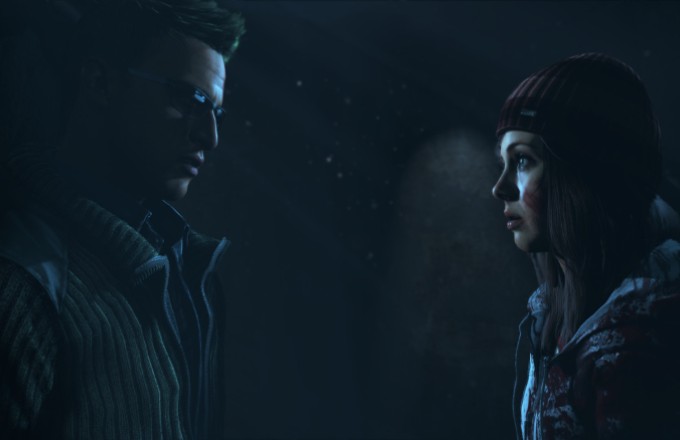 The movie industry is filled with the slasher genre. It is possible that everyone has seen a horror film of that genre at some point in their life.

Supermassive Games brings that kind of suspense to the PlayStation 4 with Until Dawn. It is an interactive survival horror game that features a butterfly effect. It means that every decision made in the game will affect the future in one way or another.

The game is set in the fictional Blackwood Mountain where eight characters must survive until dawn. It is filled with cutscenes though that unveils the story. The player must search for clues and items in order to survive.

The challenging aspect of this game is the auto-save feature. Why? Because there is no turning back with whatever decision is made. If one character dies, then it becomes permanent.

Until Dawn was released in 2015 and continues to be a great thriller game until today. It retails for US$19.99[AU$30.13] with occasional sales on game stores. 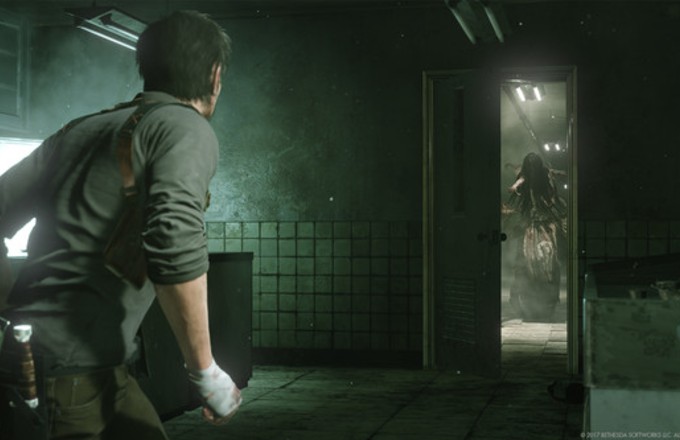 Resident Evil’s cousin, The Evil Within 2, is a must-have game for horror fans. This third-person survival game is set in a frightening world full of ghouls.

Players take the role of detective Sebastian Castellanos. The detective’s goal is to rescue his daughter who is taken into the world of Union.

The maps of The Evil Within 2 is larger and scarier than its predecessor. The player must explore the maps and search for clues through his “communicator.”

There is a lot of solution in moving on through the levels. But, the side quests are what make it fun. It adds more depth to the game while maintaining the creepy vibe.

The Evil Within 2 is turning three this year, yet it is still a well-recommended game for horror fans.

It is currently available for $60 on Xbox One, PlayStation, and PC. 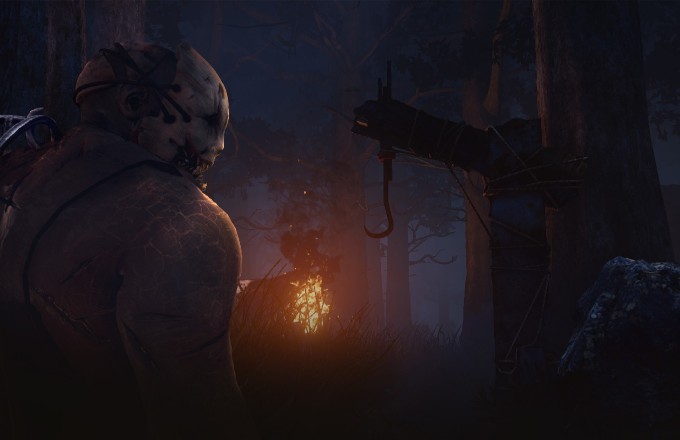 This game is usually recommended for friends looking for a challenging game. Dead by Daylight is an online multiplayer game that is available on PC, Xbox, PlayStation, and Nintendo Switch.

The game starts with every player having a designated character. One player takes the role of a killer. The other players must avoid the killer and find ways to escape the place.

There are a lot of strategies to play the game. It depends on the character chosen.

Dead by Daylight continue to receive updates from its developers. The game now has an update wherein the killer is Freddie from the Nightmare on Elm Street. Other updates include characters from The Texas Chainsaw Massacre and Saw. 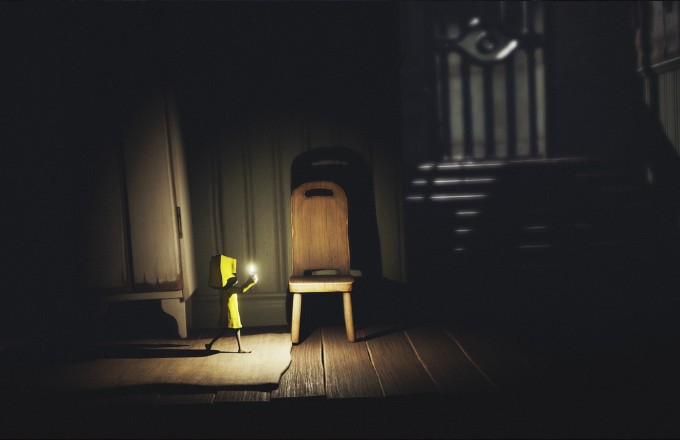 Most horror games rely on jump scares and eerie music to strike horror. Little Nightmares uses a different formula to scare players. It does not use blood and gore either.

Little Nightmares is a puzzle-platformer horror game that follows the story of a little girl named Six. Six is trapped inside Maw, a vessel full of mysterious and scary creatures. The goal is to escape the Maw, but there are challenges waiting.

This game is available on Steam, PlayStation 4, Xbox One, and Nintendo Switch. It retails for $19.99.

The best horror games do not need bloody visuals for it to work. Little Nightmares is proof of that. It may not have the eye-candy that Until Dawn has. But it still creepy as hell.

Images used courtesy of StockSnap/Pixabay, Little Nightmares, Dead by Daylight, The Evil Within 2/Steam, Until Dawn