The best streaming webcams provide a clear view of the streamer. Other features such as background removal and microphone are bonuses when purchasing a new camera.

Streaming games is becoming one of the fastest industries today. Hence, the search for the best streaming webcams is getting high.

Logitech is the king when it comes to webcams. The company has a lot of models to choose from. It is up to buyers to assess their needs when purchasing a product.

However, there are specific models that are best used for streaming games. These models provide full HD recording, which is the best resolution for webcams.

Here are the best streaming webcams available today. The majority of the options are from Logitech. But, other companies have competitive devices too. 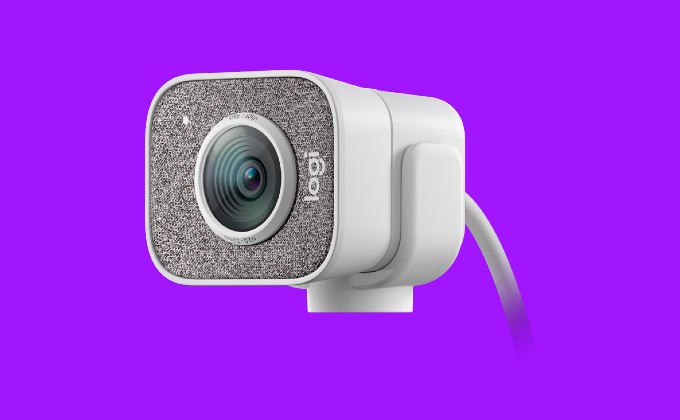 The Logitech Streamcam is a camera created with streamers in mind. The company managed to outperform the previous king—the C922.

This webcam can record 1080p 60fps footages, which is the ideal resolution for streamers. One feature that it has is a quick change from horizontal to vertical orientation. Just twist the camera and it automatically transforms from portrait to landscape.

Streaming at night is a piece of cake for the Logitech Streamcam. It can easily focus at low light with face focus tracking.

This device is on the pricey side though. It costs around US$170 [AU$247]. There are cheaper webcams out there. But if budget is no problem, then the Logitech Streamcam is a no brainer. 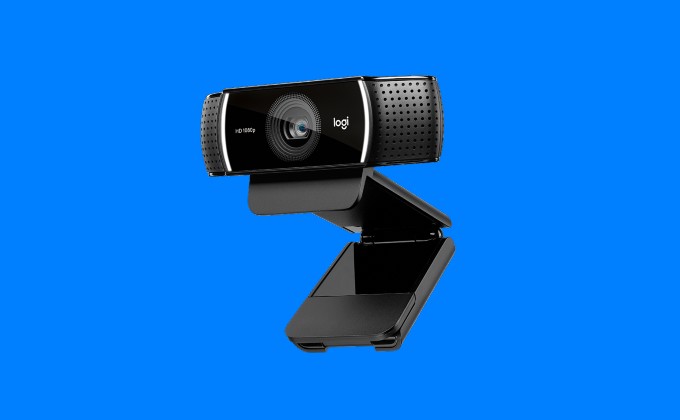 The Logitech C922 HD Pro is the previous champion when it comes to streaming webcams. It is dethroned by the Logitech Streamcam, but it is still a very capable device.

The C922 HD Pro can record at 1080p 30fps resolution with a 90-degree field of view. Autofocus is great even in lowlight conditions with minimal video noise. There is a 60fps feature but it is capped at 720p HD resolution.

One feature that might entice gamers to purchase this is background removal. The C922 does an excellent job of separating a subject when using a green screen.

The C922 retails for $99.99. It is a versatile streaming camera that has excellent video quality and neat features.

If the Logitech Streamcam is out of budget, then the C922 is the next best thing. 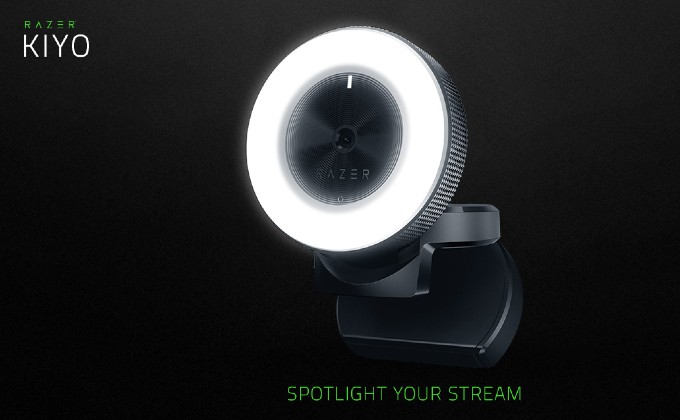 Not everyone has great lighting when streaming. Razer Kiyo solves that problem by having its own ring light.

Razer Kiyo takes clear videos with 1080p resolution and a 90-degree field of view. It is pretty much similar to the C922 except for the built-in ring light.

The ring light is a great tool for streamers as the light forms a great looking ring around the pupil. This type of lighting is flattering for most people.

However, the Razer Kiyo often over-saturates the video output. It is not the case all the time. But, it is something that Razer could have fixed before its release.

It could have been better if Razer included proprietary software to fix those issues. For now, manual adjustment per software is the solution.

The Razer Kiyo is quite expensive at $99.99 considering that there is a saturation issue. 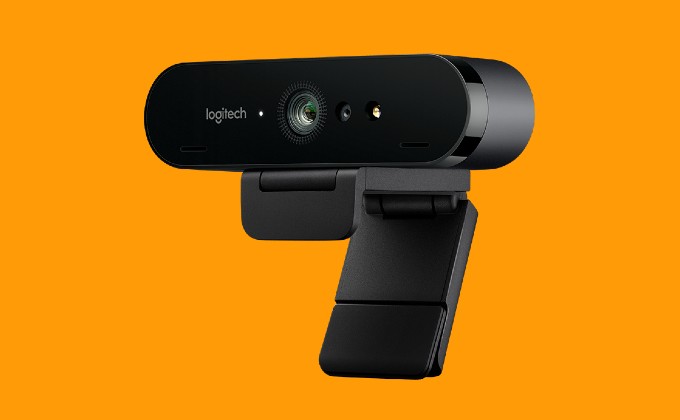 4K resolution streaming is not as widely used compared to 1080p video streaming. First, 4k cameras are expensive. Second, the camera output for streamers is just a tiny bit on the screen.

The Logitech Brio is a great 4k camera, nevertheless. It is the best 4k device for streaming available today. This webcam can record 4K at 30fps, or 1080p at 60fps. There is even a slow-mo 90fps feature but the resolution drops down to 720p.

Another feature that the Brio has is the HDR support and 5x digital zoom. The digital zoom is useful if a streamer wants to hide some unwanted stuff on the background.

The camera quality is top-notch as expected from Logitech. The white balance is great while low light recording is also excellent.

Despite the high-resolution capture, the $199 is too much as there are issues known on this device.

One issue that users have encountered is the buggy autofocus. There are instances when face tracking will not work. The camera continues to focus hunt after.

4K streaming is not yet widely accepted. This is a niche with limited users yet.

The Logitech Brio sums up the top 4 best streaming webcams available today. There are other webcams out there. But these are the best options for a dedicated streamer so far.