The best Wear OS smartwatches are coming from different fashion brands now instead of the usual Android manufacturers.

Apple leads the smartwatch race with the Apple Watch Series 5. Android counterparts could not keep up back then but are slowly catching up now.

Android Wear was regularly ignored in its early days. The Apple Watch was way ahead of its time with features that are found on top-tier devices.

Now that the Android Wear has transitioned into Wear OS, fashion brands such as Fossil has started to create the best Wear OS smartwatches.

There are a lot of options for smartwatches nowadays—making it kind of overwhelming. Even Michael Kors, who is known for its bags and wallets has created its own hybrid smartwatch.

As the number of Wear OS devices gets higher, here are the top four notable products that will surely delight every user. 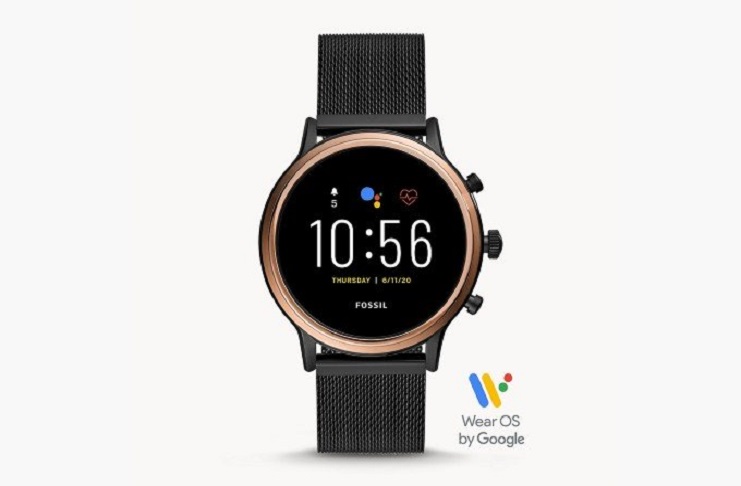 Fossil is known to create excellent watches. Its newest smartwatch, Fossil Gen 5, is proof that the company can adapt to modern times with a classic look.

It has a lot of variety in its lineup. Some models have leather wrist straps, while another model retained the stainless steel look. There is also a rose-gold watch available.

Besides the great looks, Fossil Gen 5 has powerful internals. It runs with a Qualcomm Snapdragon 3100C partnered with 1GB of RAM.

This makes it an excellent device for everyday use with the ability to swap between apps easily. Some notable apps include Spotify, Nike Run, and Cardiogram.

There is a quick toggle for Google Assistant and other apps from the Google Media Suite. It even has a Tiles feature which is similar to the Apple Watch at some point.

Battery life is great. It is rated up to 24 hours of usage. But as with smartwatches, nightly top-up will do. All these great features come at a premium price. Fossil Gen 5 currently retails at US$295 [AU$456]. 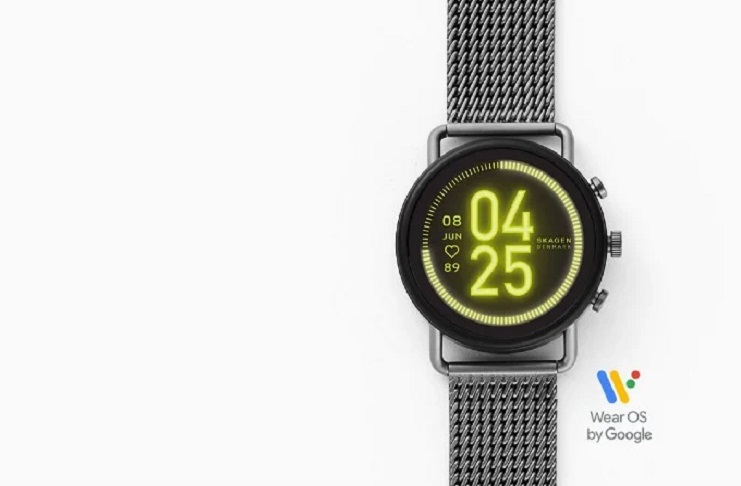 The first two Skagen Falster watches were not that great. However, Skagen picked up the pace and fixed the performance and battery issues on the previous generations. This time, the company got it right with the Skagen Falster 3.

It has the same specs as the Fossil Gen 5 and the same amount of battery life, if not better. Falster 3 has several battery modes to squeeze as much life as possible.

Skagen included a built-in speaker and microphone in the device for calls via Bluetooth. Google Assistant also takes advantage of this microphone.

If there is a problem with the Falster 3, it is the price. It is on the same price range as the Fossil Gen 5 yet lacks some features such as the Tiles. The huge variety of choices makes it better for those who want a unique smartwatch. 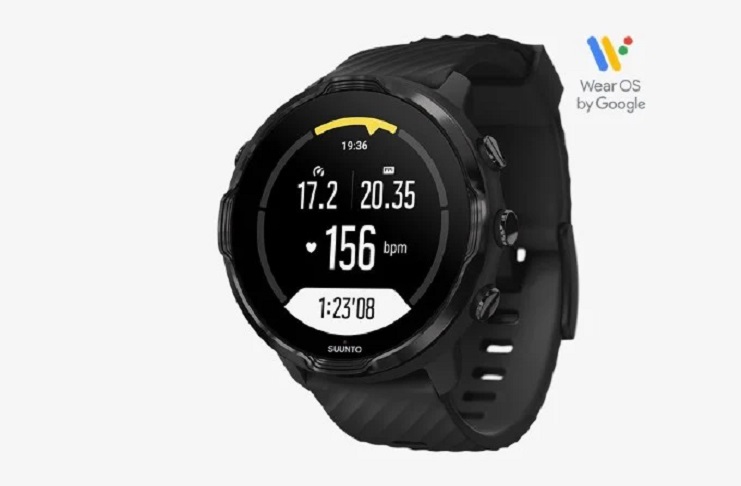 Suunto is a new player when it comes to smartwatches. It has been around since 1936 and known to produce great sport watches and dive computers.

Now, the Suunto 7 is its first Wear OS device and it is not bad for the first time.

Fitness enthusiasts will benefit from Suunto 7. It has a lot of features such as Heatmaps. This watch has over 70 sport modes available with free offline maps.

There are some downsides to this watch as expected of a first-gen device. The heart rate sensor has quirks compared to other fitness watches. The divide between the Suunto apps and Google Fit is also confusing for new users.

The Suunto 7 retails for $500. Almost double of what Fossil and Skagen offer. But for that price, it has up to 48 hours of battery life and the versatility that is usually seen on regular smartwatches. 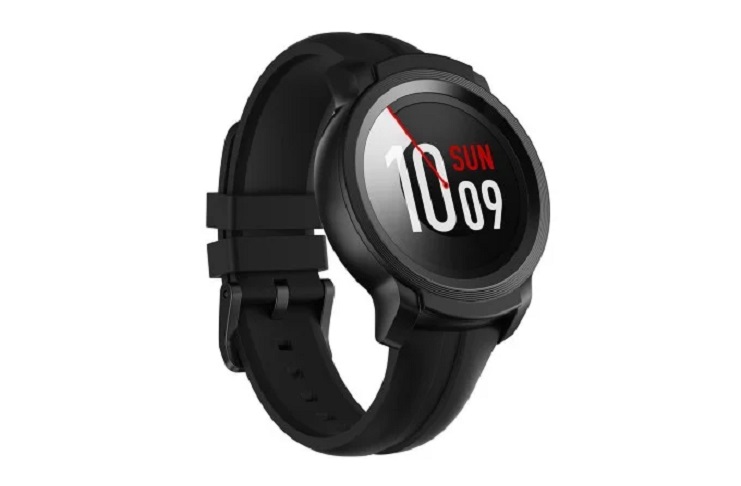 The TicWatch E2 is the best budget option for Android users. It retails for $160 but is packed with features that are enough for daily needs.

In terms of design, it is on the larger side. But it is made that way to fit the built-in heart rate sensor and GPS. There is also a dedicated swim tracker for regular swimmers.

The display is clear and sharp. It is responsive as well with no stutters.

Some features of more expensive Wear OS devices are excluded such as LTE and Google Pay. It is not a problem for uses who live in cities that do not take advantage of these features that much.

The battery lasts up to 48 hours depending on the usage. Regular charging when not in use is still recommended. But for people on-the-go, the battery life is enough.

Despite its shortcomings as a Wear OS device, it is still one of the best Wear OS smartwatches that are suitable to replace the Apple Watch.