For PC gaming, a dedicated gamepad, or PC controller, often comes in handy. There are a lot of options available, and some of the best PC controllers do not break the bank.

The keyboard and mouse combo is enough for PC gaming. However, there are times when a PC controller is necessary.

Fighting games such as the Dragon Ball: FighterZ and Tekken work better on a controller. Third-person games that require precise motion controls take advantage of a controller’s thumbstick.

The best PC controllers available today provide the advantage in these kinds of games and a lot more.

Game controllers are not exclusive to consoles anymore. Manufacturers have created gamepads that work seamlessly between different platforms. Modified gamepads such as racing wheels and arcade sticks are also compatible with PCs.

With that being said, here are the best PC controllers available this year. Some units may be years old, but it still works flawlessly on any game. 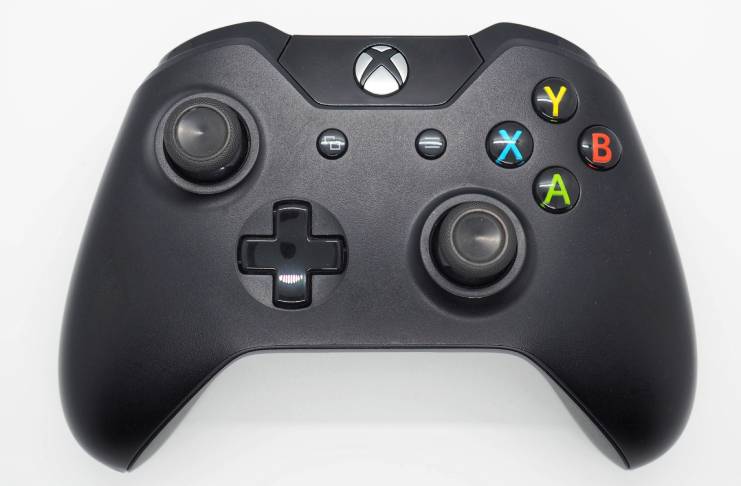 Since the Xbox One is created by Microsoft, it is only natural that its first-party controller will work on PCs. The Xbox One Controller is the best controller available today for US$60 [AU$92].

It may be on the pricey side; however, the high price tag means that there is no added software needed to make it work. It needs a separate adaptor to make it work wirelessly, though.

Besides that one little problem with the wireless connection, this controller has a very natural feel to it. The buttons are placed in an ergonomic manner for long hours of game time. Speaking of the buttons, it is very tactile and responsive.

If the budget is not a concern, the Xbox One Controller is a must-have. 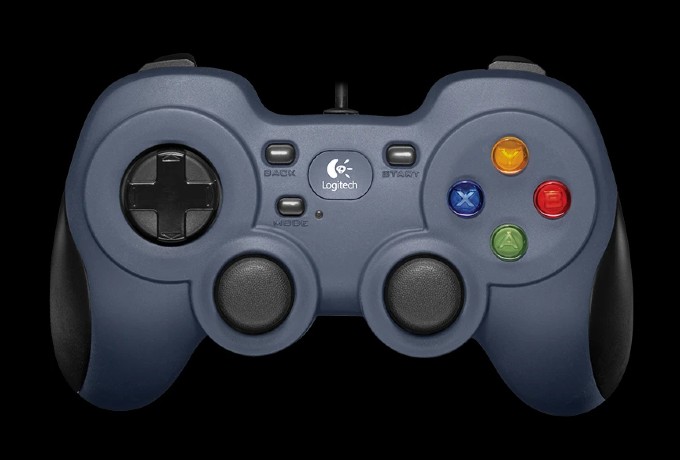 The Logitech F310 offers everything that a gamer needs. It has excellent tactile buttons. The bumpers and thumbsticks do not feel like a $15 device.

The F310 feels more like a PlayStation controller than an Xbox One. For gamers who are used to the Xbox controller layout, this gamepad might take a while to get used to.

Despite the great features and plug-and-play capability, this gamepad only has a wired version. Other controllers allow cross-platform compatibility, including the Nintendo Switch. However, the F310 does not work with the Nintendo console. 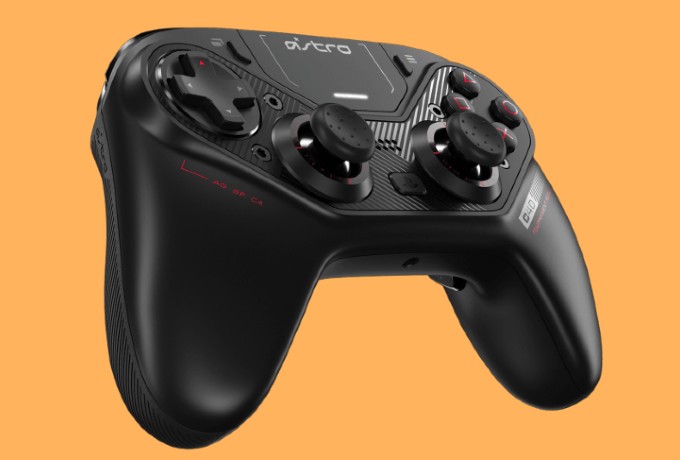 PC gamers are in favor of customizing their stuff. From PC components to peripheral skins, gamers always find a way to personalize their equipment. The Astro C40 TR is a great addition to their arsenal.

This gaming controller is one of the most customizable gamepads available in the market. Whether the user prefers a circular D-pad, custom joysticks, or several functions, Astro C40 TR has it all.

Durability is an added plus. The parts are easily replaceable due to its modularity. If one part fails, it is not required to replace the whole unit. Just grab the necessary replacement part and it is good to go.

The Astro proprietary software allows the users to map the buttons to their liking. Even the rumble strength is customizable.

These features come at a premium, though. It retails for around $200, which is a steep price in comparison to regular controllers. 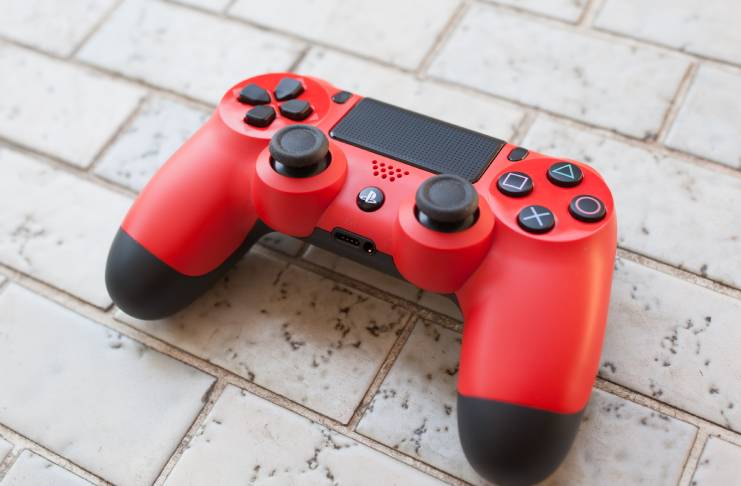 The Sony DualShock 4 for the PlayStation works on PCs as well. There is a step added through the use of a Bluetooth dongle and the software, DS4Windows. But once it is set up, the controller works perfectly.

One great feature of the Sony DualShock 4 is the motion sensor. This feature carries over to PC once connected successfully. There is also an option to use touchpads for additional controls.

Another great bonus is the number of colorways that DualShock 4 has. It comes in a variety of fun colors that will surely fit everyone’s preference.

The upcoming PlayStation 5 will feature an improved controller. However, it is still unsure if it will be compatible with PCs. 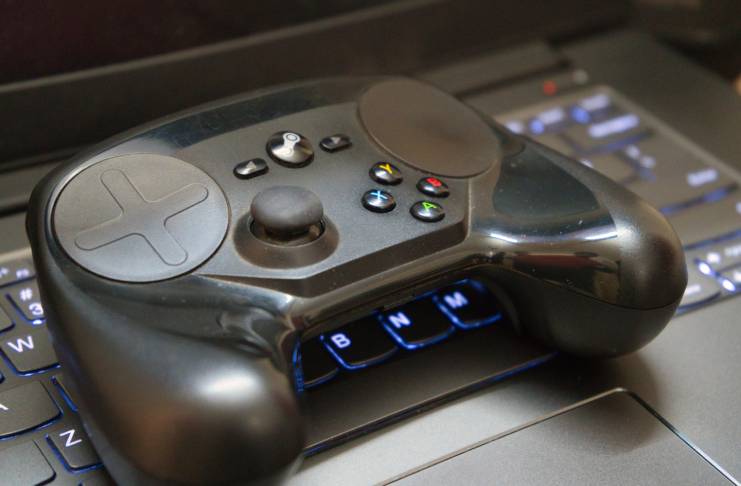 The Steam Controller has the most unique look among the gamepads on this list. It features two touchpads instead of the regular thumbsticks.

These touchpads are used as a regular touchpad but with added functionality. It works as a mouse pointer for games that require such input.

There is one problem, though. Valve has discontinued the production of this controller and it will be very hard to snag one at game shops. The last batch of Steam controllers was sold last December for only $5.

The used market is probably the best bet to purchase one. Just be sure to test it out thoroughly before sealing the deal.

It is a shame that Valve let go of this innovative product. It was one of the best PC controllers ever made. Hopefully, there will be a replacement product coming in the future.