Google recently released the developer preview of the upcoming Android 11. This reveals that the new Android OS will continue the mature principles that the Android 10 has started.

Android 11 is still in development and there is no release date yet. This means that there might be features that will be removed. More features will be added as well.

Some of these notable features that make upcoming Android 11 exciting are the following.

Google has a messed up messaging system to start with. It released Google Hangouts, Google Allo, and Google Duo but all of these failed to capture the market. Now, the company is determined to improve its messaging system.

There are three notable messaging upgrades that are lined up for the software upgrade.

The first one is the chat bubbles. Facebook first implemented chat bubbles for its native messaging app. The Android 11 version will be very similar.

Messages may be shrunk into little chat bubbles that can be moved around the screen. One good thing is the chat bubbles API will be released on all manufacturers. Google is reportedly encouraging every manufacturer and developer to adapt to the change.

The second one is the ability to gain instant access to any conversation available by opening the notification tray. Lastly, Google will finally allow image replies to the quick reply section at the notification shade. 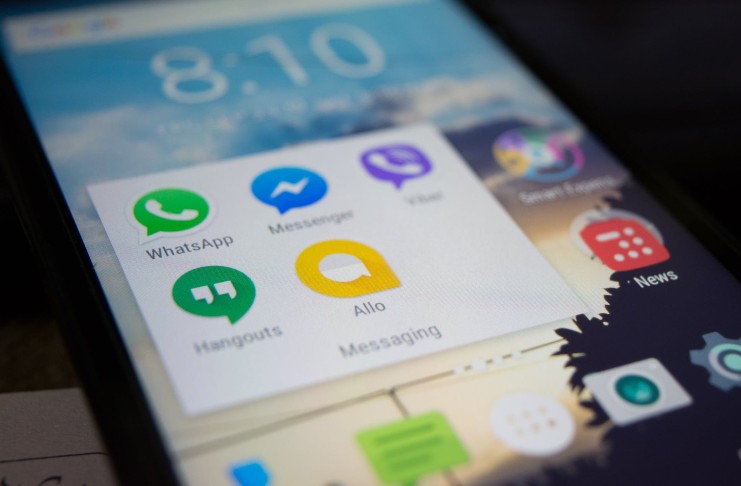 Android 10 introduced an improved privacy option by implementing a stricter app permission access. On the other hand, Android 11 is expected to continue the trend by adding a new feature.

Several apps ask private information such as location, camera, microphone, messaging, and even access to the gallery. Android 11 will now allow app access during the time of usage on a certain app. Once the app is closed, the app’s permission will be revoked.

The developer preview 2 reveals that the screen recorder has several settings such as audio recording, and touch input on the screen.

Android 10 had this feature during its preview stages as well. But, it was not able to push through the final release. This preview for Android 11 gives the users high hopes that it will finally arrive on the final build.

2020 will be a wild ride for smartphone manufacturers. Some manufacturers took the leap and created unique devices. Samsung, for example, took the plunge and created the Samsung Galaxy Z Flip. Dual display systems like the LG V60 are also out in the market.

The developer preview shows that an Android API will be released to manufacturers. This API detects where the hinge on a folding device is. Developers may then update their apps to work around the hinge when in use.

The high screen refresh rate is becoming a trend. Realme and Xiaomi have released devices that have high refresh rates yet are affordable.

Android developer preview 2 shows that a developer may determine at what refresh rate their apps work best. If it runs at 60Hz better, then the screen will adapt and work at 60Hz. The same goes for apps that run smoothly at 120Hz. 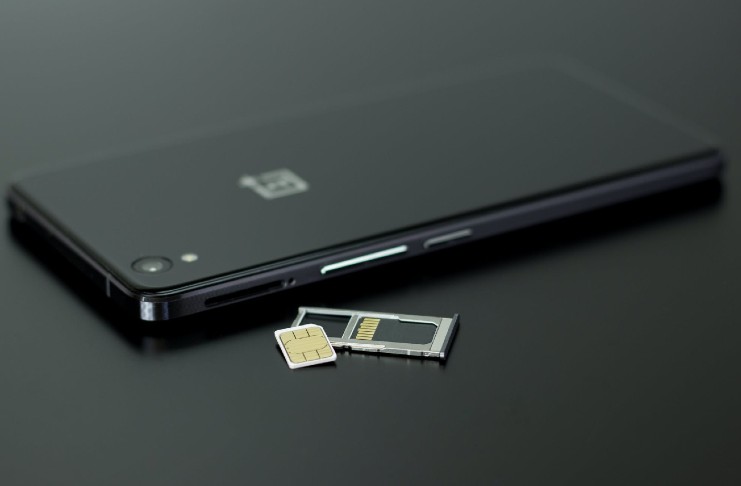 Several devices are being released with 5G modems included. It is without a doubt that this new connection will be the norm in the next few years.

With that being said, Android 11 has added “Dynamic Meteredness API.” This sounds like something from a sci-fi movie but it is not. It simply means that the smartphone will be able to maximize 5G connectivity once available.

This ensures that the Android 11 smartphones input the highest quality possible for videos, streaming, or voice conferencing once connected to 5G.