The budget smartphones under US$400 [AU$622] are now enough for daily tasks with no hiccups. Here are five best picks that are worth the purchase!

Cheap smartphones are getting better and better each year. It is now impractical to spend thousands on a smartphone unless it is for a power user.

These budget smartphones under $400 seem like a device that cuts a lot of features, but that’s actually not the case. Smartphones in this price range are fully-packed and can handle a lot of tasks thrown to it. Some even have a quad-camera setup.

This year, here are the best budget smartphones released so far. 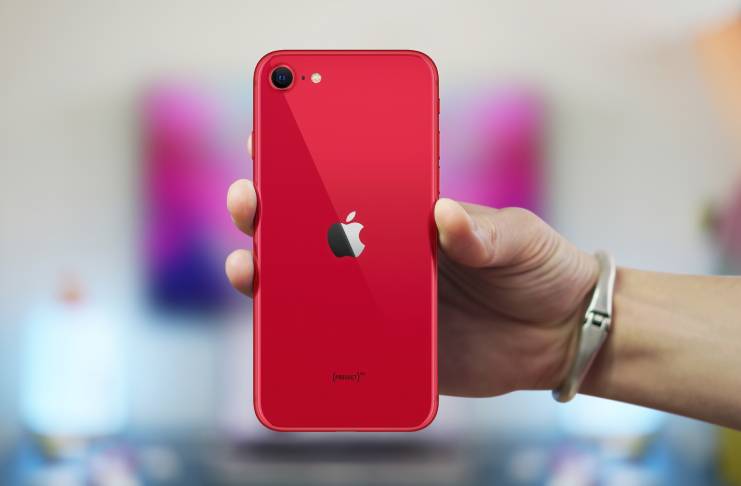 This smartphone is probably the best $400 phone available due to its processor. The iPhone SE has an Apple A13 Bionic chip in an iPhone 8 body. This means that it can handle any task with ease.

The camera is a solo 12-megapixel camera. The flagship processor allows the smartphone to take clean and sharp images through AI processing.

It does fall short in low light situations as there is no dedicated “Night mode” like other smartphones. Meanwhile, the 4.7-inch display remains from the iPhone 8 while the battery gets a little bit larger.

However, users may find that they need to top up the battery after several hours of power usage. The iPhone SE may last a day for casual users.

Apple has created a budget contender with the iPhone SE. It has a premium feel to it due to the glass and aluminum chassis.

The downside of this Apple flagship is its design that looks outdated. Android counterparts are now having bezel-less displays, while this takes everyone back to 2017—when iPhone 8 was released.

At $400, this smartphone is a wise choice. But, for larger storage capacity, users need to shell out more. That does not take out the fact that this device is the best affordable smartphone over-all. 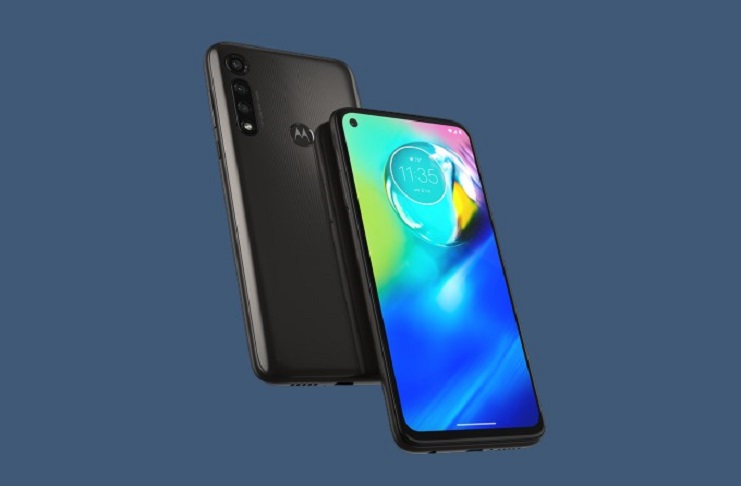 Battery life is one of the issues encountered by budget smartphones. But Motorola managed to pack a 5,000mAH battery on the Moto G Power. This device can run for up to 16 hours on a single charge and easily lasts a day or two.

The battery life may be its most highlighted spec but that does not mean that it falls short on other areas. It is powered by the Qualcomm Snapdragon 660 and partnered with 4GB of RAM, 64GB of storage.

There are, however, a lot of newer mid-range processors. Yet, the almost vanilla Android skin that Motorola has makes the smartphone work snappier than other counterparts.

There are downsides to the Moto G Power such as the lackluster screen and the lack of optical zoom. But at $250, why complain? Who needs a vibrant smartphone screen if the user needs to plug in every now and then to charge. 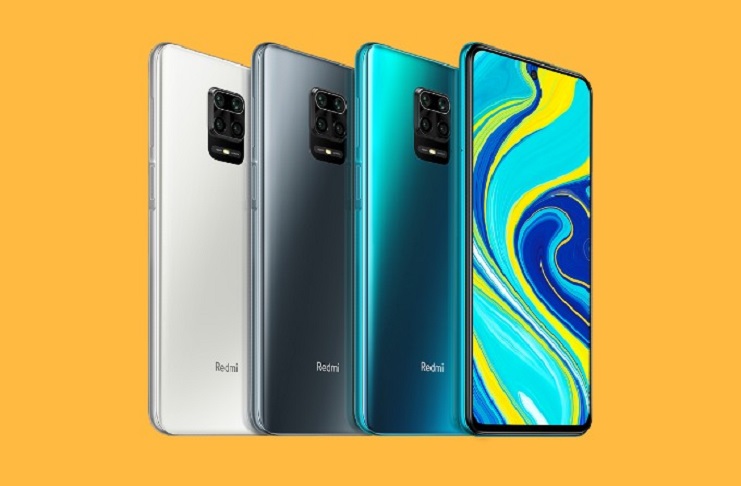 The 6.67-inch device is powered by the Qualcomm Snapdragon 720G. The two variants have a 4GB RAM and 64GB of storage and a 6GB of RAM and 128GB of storage.

There is a dedicated microSD slot if additional storage is needed. In terms of performance, the Snapdragon 720G works really well in handling all tasks.

Redmi 9s’s highlight is the camera. It has a quad-camera setup with a 48-megapixel main camera, 8-megapixel ultrawide, 5-megapixel macro, and 2-megapixel depth sensor.

The setup is great for regular use. But it could have been better if Xiaomi included a telephoto instead of a macro lens.

The images taken on the main camera are sharp with a great dynamic range. The quality drops down a little when shifting to the ultrawide and macro sensor though.

This device is one of the best budget smartphones under $400. For only $220, it works really well in handling multiple apps. Plus, the image quality of the camera can rival some devices that are much more expensive. 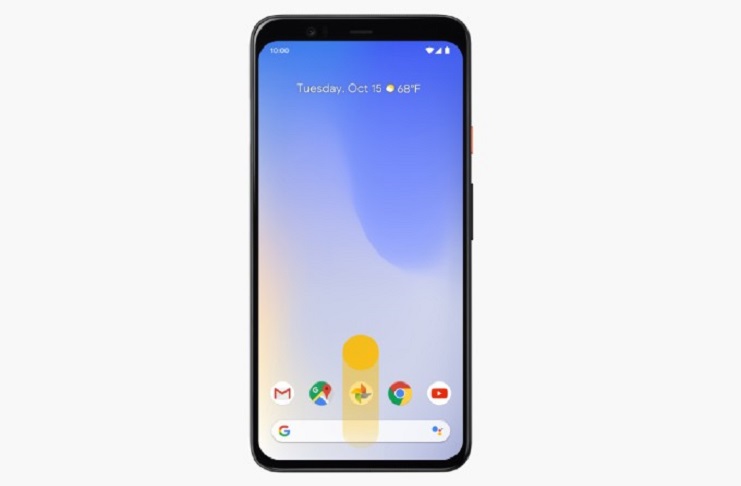 Despite being a year old, the Google Pixel 3a is still a capable device this year. The stock Android really helps in keeping the phone snappy even if it is only powered by a Snapdragon 670.

The Pixel 3A has the best Android camera in under $400. Not even the triple or quad-camera setup from other devices can rival this one.

Thanks to Google’s AI processing, the Pixel 3a takes sharp and clear pictures at any time of the day. The Night Mode is the best in its class and will take on other snaps from other flagships.

Battery life is great but there is no wireless charging available. The display also needs more nits in order to be usable on bright days.

This device is intended for mobile photographers who are looking for an excellent camera at an affordable price. The stock Android smoothness and the flagship-level camera make this one of the best budget smartphones under $400.

The upcoming Google Pixel 4a may enter the sub-$400 competition this spring.