Asteroid 1998 OR2 will be skimming past the planet later today. Here are five facts you need to know about it.

The asteroid dubbed as (52768) 1998 OR2, will be passing through just a little bit past the moon as it makes its way around its solar orbit.

Here are five things you need to know about this celestial event:

1. It doesn’t really have a mask 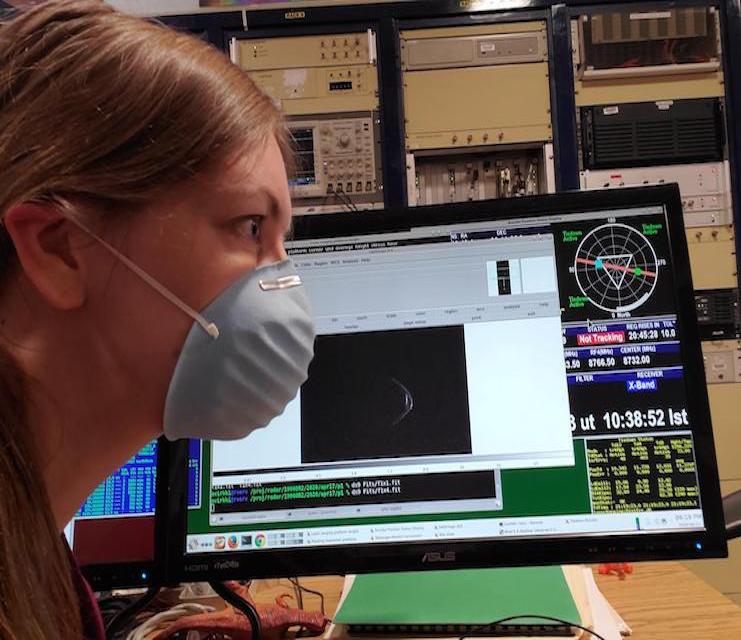 1998 OR2 doesn’t really have a mask, despite reports saying that it looks like it is. The fact is, the topography of the asteroid at one end— the end that’s front-facing in most images, makes it look like it’s wearing a mask.

Anne Virkki, the head of planetary radar at the Arecibo Observatory, says in their press release that these features are interesting from a researcher’s perspective. But since the global coronavirus pandemic has been at the forefront of everybody’s minds recently, people tend to see a mask in the features.

2. It orbits our sun 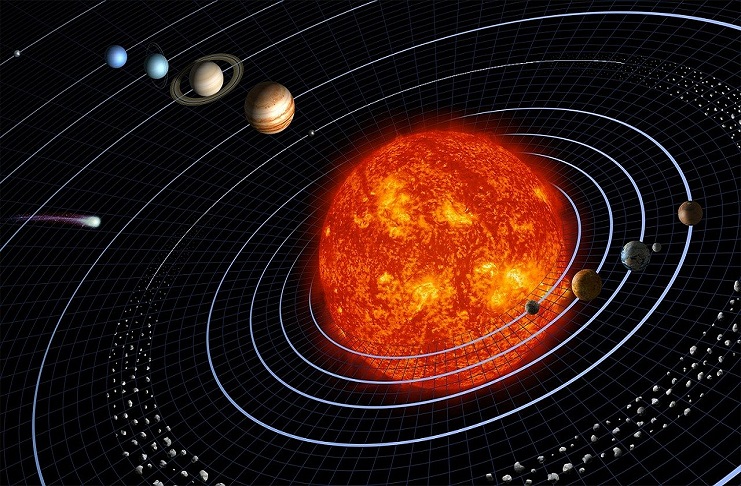 The asteroid was first spotted in 1998, hence its name, and it is one of the many planetoids and asteroids that orbit the sun. OR2’s orbit is eccentric, which means it’s more of an ellipse rather than a circle, and it goes around the sun every three years and eight months, says Inverse.

As one of our cosmic neighbors, we will be crossing paths with OR2 several times again in the future. The next three visits will be 2031, 2048, and 2062, where it will continue to pose no threat to our planet.

3. It is classified as a PHO but it isn’t dangerous– for now 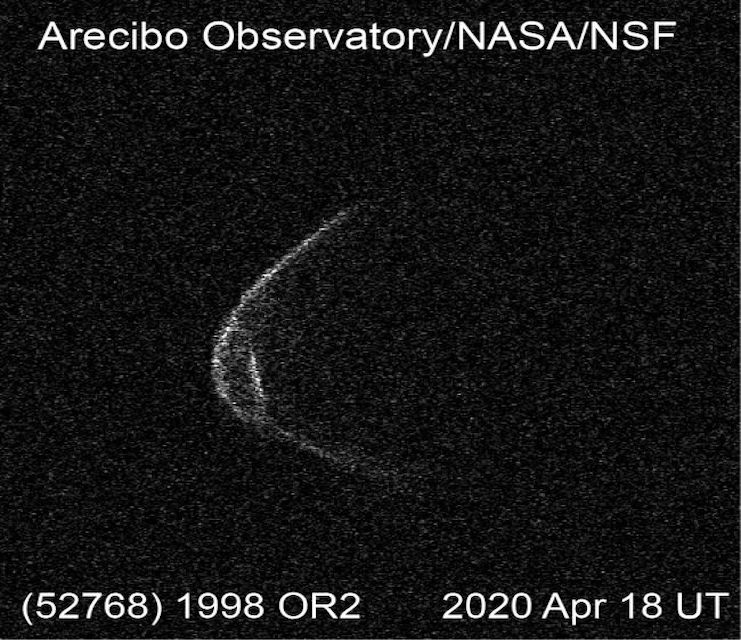 The asteroid is considered to be a potentially hazardous object, or PHO, which is monitored by NASA’s Center for Near-Earth Objects (CNEOS). This department monitors all stellar objects that come or will within 7.5 million kilometers of the planet.

1998 OR2’s closest approach will be at 3.9 million kilometers, which puts it well within that range. It’s still going to be farther from the planet than the moon, however, which means the trajectory won’t be crossing paths with us for now.

It will make a closer approach in 2079, however, and it’ll be much closer to the planet than the moon will be at the time.

4. It isn’t the largest PHO 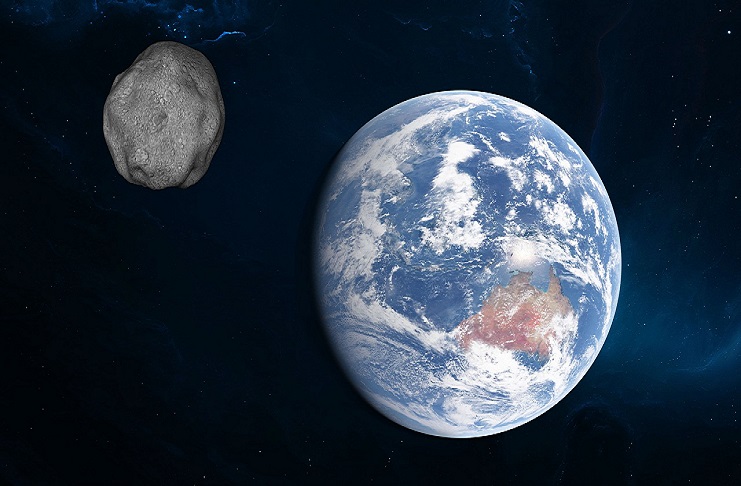 With a diameter of around 3km, 1998 OR2 is roughly the size of Manhattan island and is a fairly big PHO. Should it impact the planet at any point in time, the results would be fairly devastating.

Nevertheless, it isn’t the biggest PHO being tracked by CNEOS by far.

That distinction belongs to an asteroid named (53319) 1999 JM8. This object is around 7km in diameter, or larger than two OR2s, and reportedly looks like a rotisserie chicken in shape.

JM8 has brushed past the planet at a relatively safe distance of less than 4.9 million kilometers back in 1990. But it isn’t estimated to make any nearby approaches within the next century.

5. You can watch it fly by the earth

The asteroid will be passing through its closest point on April 29, at 5:56 a.m. EDT (0956 GMT). Amateur space enthusiasts can watch the asteroid pass through the planet with their home telescopes. Instructions on how to do so can be found on Earth Sky‘s website.

If you want to watch it online, however, you can head on over to the Virtual Telescope Project’s live feed of the event. Or you can watch it on YouTube‘s live broadcast.