Home Gaming 50,000 players kicked out of ‘Call of Duty: Warzone’ for cheating

Activision has permanently banned at least 50,000 cheaters in Call of Duty: Warzone within weeks after the company implemented its new anti-cheating measures.

Call of Duty: Warzone had a very successful launch in early March. However, the popularity of the game attracted widespread cheating, prompting Activision to take drastic actions and ban more than 50,000 players.

The developer said it has deployed a team to gather data on reports of widespread cheating and a constant investigation is ongoing for these reports.

Activision is also trying to create a method to expedite the process of banning cheaters.

“We take all forms of cheating very seriously, maintaining a level and fair playing field for everyone is among our highest priorities,” Activision said on its blog post.

The company noted that while its work against widespread cheating continues, it has opted not to discuss these reports in public. 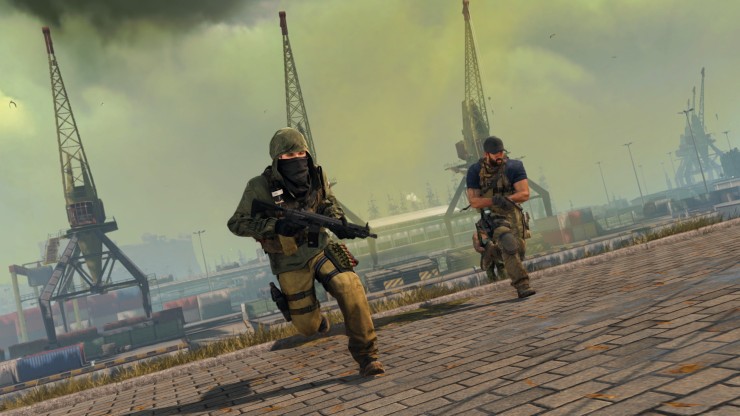 Activision has said that Call of Duty: Warzone has a separate security team that works around the clock to monitor game data and look for potential future problems.

The security team is also responsible for investigating the possible cheats and hacks that players may use. These include aimbots, wallhacks, and speed hacks that some players use to gain an unfair advantage over other players.

The security team also receives cheat reports from players. To make the task easier, the developers are working to streamline the reporting process as well as making the experience easier for players.

According to Activision, the process might take a while because the company has to determine the validity of reports and double-check if there is indeed cheating going on. 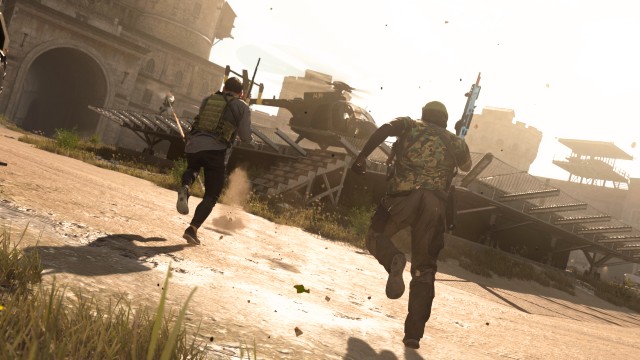 In the face of such widespread cheating, Activision has imposed heavier punishments for violators.

Some of the punishments that players using hacks and cheats include the following: