Owing to development and production delays, Apple is rumored to be staggering its ‌iPhone‌ launches this year. The two 6.1-inch iPhone 12 models could come out first in October, with the 6.7 and 5.4-inch models to follow.

Apple is scheduled to introduce four OLED iPhone 12 this year. The new flagship lineup will be in 5.4, 6.1, and 6.7-inch sizes.

As reported by GSMArena and according to the time frames of the SLP (substrate-like PCB) shipments, Digitimes was able to determine that two out of four iPhone 12 will hit the market earlier than the other two. This information is a theory that Digitimes has been throwing around for quite some time. However, it’s in contrast with other forecasts and reports.

Although all theories are different, they still have one thing in common. And that is not all four iPhone 12 will launch at the same time. Going by the info from the SLP suppliers, the two 6.1-inch iPhone 12 will make it in time, which is said to be the Pro and the non-Pro variants. 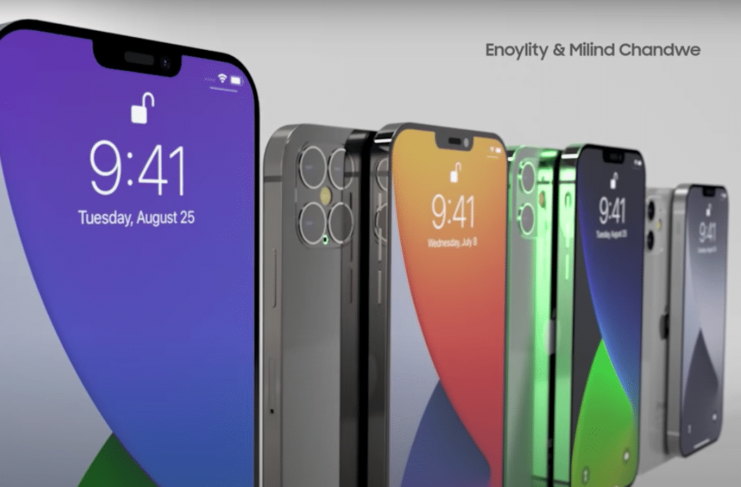 As rumors claimed, their components will start shipping in July while the 5.4-inch and the 6.7-inch iPhone 12 – didn’t kick off until the second half of August.

Some believe that the budget Apple smartphones this year will be the first to release. But we think that’s a bit of a stretch. To maximize their revenue, and probably profits as well, the tech giant would have to release at least one of its high-end iPhones. Also, Digitime’s latest report from the supply chain confirms it one more time.

Although there’s a big Apple Event happening on Sept. 15, the focus will likely not be on the phone itself. But we now know when the pre-orders for the mobile devices may be happening —along with a possible release date.

Trusted leaker Evan Blass has revealed a promotional email from a carrier that appears to be a placeholder. But it says that pre-orders for the iPhone 12 ends Oct. 20.

The promo says that customers can “be one of the first to get your hands on the all-new iPhone 12 and experience 5G.” It is not a big surprise, as all four rumored upcoming models are expected to tap into 5G networks. But there has been some debate over which models will support the fastest mmWave 5G and which devices will stick with sub-6GHz 5G.