Android puzzle games are a great way to exercise the mind. These games are casual and easy to play whenever convenient.

Puzzle games used to be simple with very basic mechanics. It is even considered as an “old person’s game.” However, the recent Android puzzle games have evolved into something that can be enjoyed by all ages.

There are a lot of puzzle games available on the Google Play Store. Here are the best five among them. Some games charge a small fee, but it is worth it. 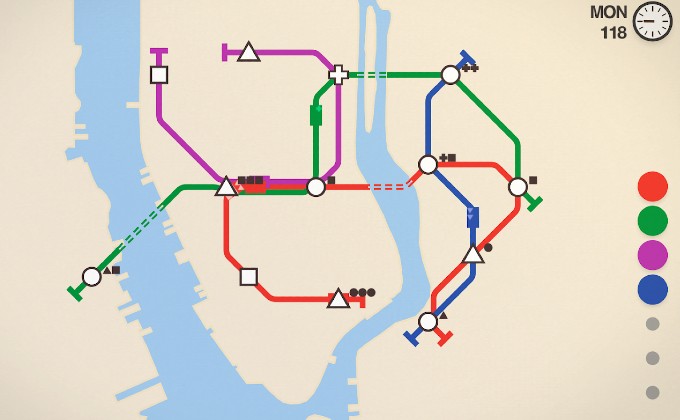 This game is about creating a subway map that is mixed with puzzle elements. Mini Metro is an award-winning game due to its simple design and addicting game mechanics.

The gameplay is simple. The player must draw lines and connect different shapes. These shapes represent the subway stations. As the level goes higher, the subway line gets more complex. It also becomes more difficult to figure out how to connect stations. 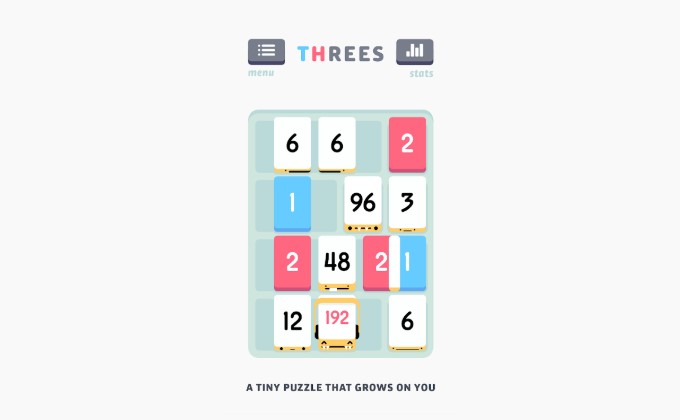 Number games are never out of the norm. Threes! is an arcade-puzzle game wherein players must swipe the same numbers across the screen. There is a catch, though—wrong moves disarrange the grid and may block similar numbers.

There is a limited number of moves available. Running out of moves ends the game. Careful planning and strategy are the secrets to swiping numbers continuously.

The game has two versions: the free-to-play version has ads that might be annoying to many, so the premium version will be preferable. However, the $5.99 price tag is high for a simple game like this. 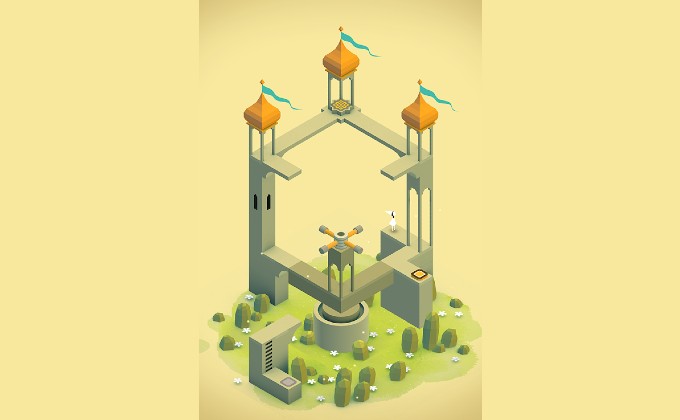 If excellent graphics, aesthetics, and sound design make a game attractive. Then the Monument Valley fits the description well.

Players take the role of Ida in this award-winning puzzle game. She must navigate through a fantasy world full of natural puzzles. Some puzzles include disrupting the flow of water and many more.

The controls are simple and easy to use, making it a perfect game while on the bus or the train. 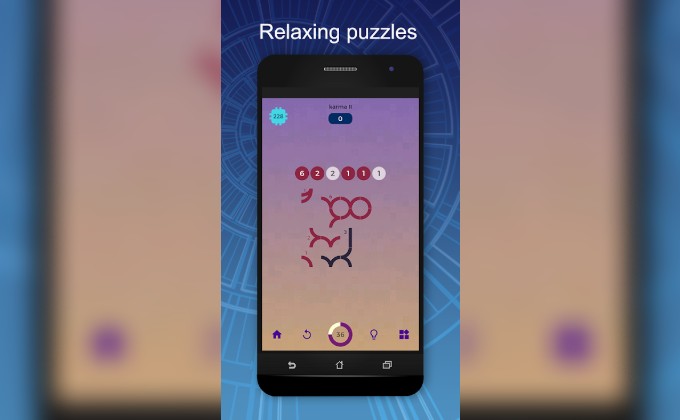 Simplicity is the key to a great puzzle game. Patterns nail that aspect perfectly. This game is one of the best among the Android puzzle games available.

The game mechanics are very simple. Just rotate the pieces until the whole pattern is complete. However, it is not that easy.

The early parts of the game is a piece of cake. But the latter stages are brain exercises that are similar to the logic test available on IQ exams.

This game is free on the Google Play Store with in-game ads. Removing the ads is very affordable. It is highly recommended to do so for a smooth gaming experience. 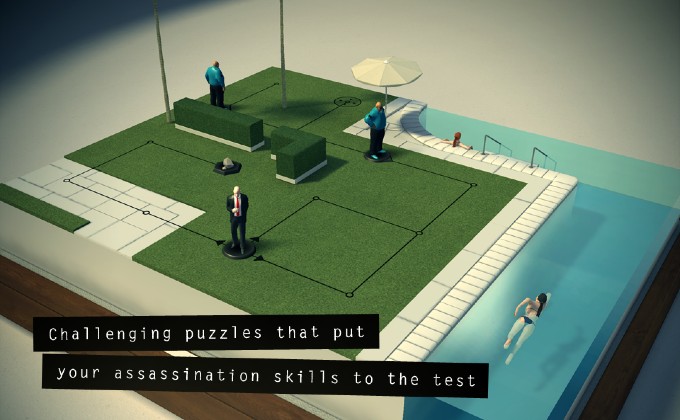 The Hitman franchise is one of the popular titles for PC and consoles. Hitman GO has the same concept of eliminating targets but in a different way.

Game mechanics are far from the usual PC games. Hitman Go is a puzzle game wherein players must think of ways to kill an enemy without being seen. The character’s movements are restricted, making it challenging.

It also follows the turn-based system. Thus every movement should be calculated in advance.

This game is on the pricier side at $5.99. But, there are occasional sales wherein this game comes out discounted or free.

6. The House of Da Vinci 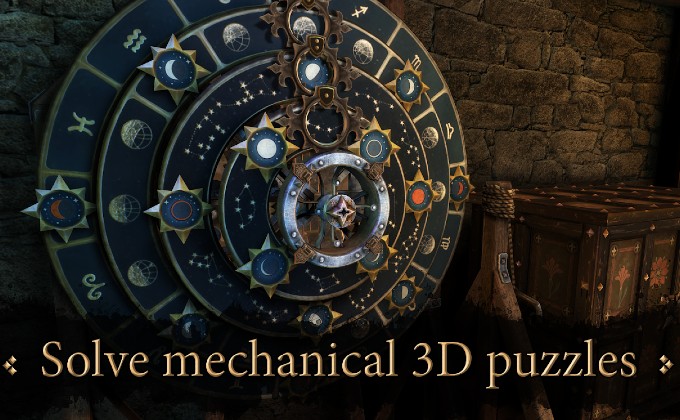 This 3D puzzle game has a lot to offer. The House of Da Vinci features challenging puzzles, escape rooms, and find-the-hidden-object mechanics.

Besides the excellent graphics and simple mechanics, this game has a great story. The narrative is nice, and it makes the player keep going.

The game has an optimized touch control making it easy to play. However, the tough part comes when searching for hidden objects. Some puzzles are also difficult to solve.

The House of Da Vinci closes the top six Android puzzle games everyone should try. All of these games are worth downloading. Even the premium ones are perfect for its price.