Xiaomi has its own custom Android skin called MIUI. All devices released have the custom skin on top of vanilla Android. The upcoming MIUI 12 is expected to bring new features.

The Chinese OEM did a great job of improving MIUI. It has taken a lot of inspiration from Apple devices but included some features that are unique to the system. The company continues the trend with the MIUI 12.

MIUI 12 is still on the testing stage. There are confirmed features that will arrive on the update later this year. Here are some of the upcoming features worth waiting for.

Xiaomi has gone to a minimalist interface with the coming update especially the icons. The stock icon pack looks cleaner and the animation feels snappier.

Some animation cues were also included in the system. This makes the overall experience feel like one solid system. Unlike before, wherein the animation feels unnecessary.

The settings menu has been revamped as well. Sub-menus have a larger font for easy readability. The better kerning makes the UI look cleaner too.

One thing that is noticeably an iOS copycat is the new quick setting panel by the notification area. Xiaomi decided to split the quick settings area into two. 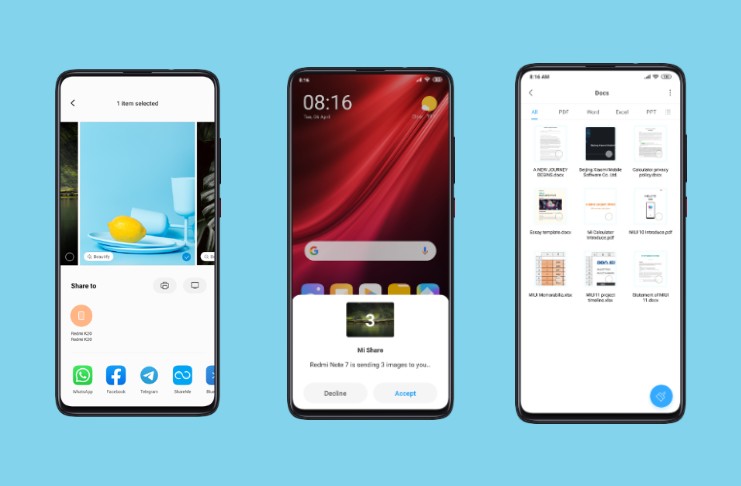 Android 10 introduced gesture navigation. Not a lot of OEMs followed suit, but Xiaomi finally did it this time. The option to use the navigation button remains.

The company’s implementation of gesture navigation in the MIUI 12 is smooth. It still takes a lot to get used to though.

The Super wallpaper is Xiaomi’s version of movable wallpapers. The new wallpaper moves as the user scroll through the screen. It also changes the magnification of the wallpaper depending on what the user is doing.

This feature is more of a gimmick, but still a nice addition. It can easily be replaced by a different wallpaper once it gets annoying.

Samsung recently added a pop-up view on the One UI. This allows the user to pull up any app into a small window for multitasking.

Xiaomi did the same with the MIUI 12. Users may choose an app and resize it to whatever they are comfortable with. The pop-up window works like the regular app with all features included.

The only downside is only one pop-up window can be open at once. However, it would be nice if the next MIUI version will include pop-up window multitasking. 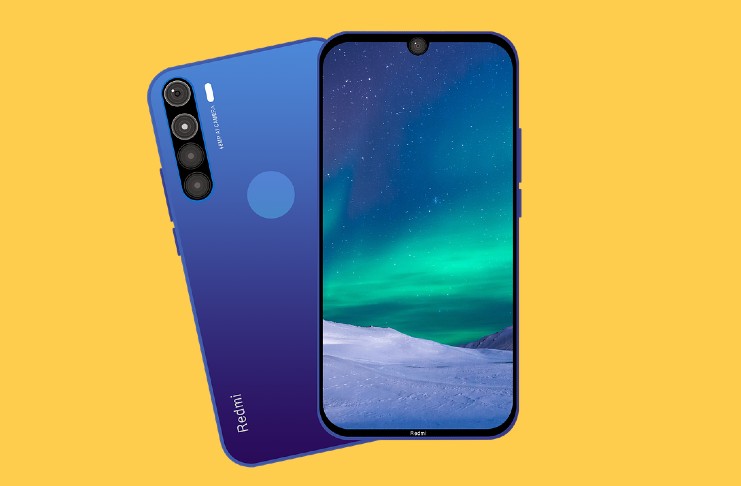 Xiaomi and other Chinese OEMs are known to have bloatware in their device. This time, Xiaomi tweaked its settings to easily disable system ads.

Once the system ads get annoying, just head straight into the privacy settings and turn off system ads. Of course, it is better if Xiaomi gets rid of system ads totally but this is a step in the right direction.

Android 10 also brought in better app permissions management. Xiaomi improved this one by making the fonts larger and easier to read.

It is more eye-catching thus cannot be missed easily. This makes it easier to monitor what apps have access to private settings such as location, contacts, gallery, camera, and microphone.

Xiaomi also introduces a feature that allows the user to use a virtual profile when browsing the web. Instead of the Google account being read by web cookies, the virtual profile masks any details about its user.

Focus mode is inspired by OnePlus‘ Zen mode. This allows the user to prevent apps from opening for increased productivity. It can be triggered to work at a certain period of time, perfect for office-workers.

Calls and other emergency apps are not blocked though.

There will be a new health app introduced once MIUI 12 rolls out. It will be a central hub for other exercise devices such as the Mi Fit, Google Fit, and other smartwatches.

The upcoming app tracks the number of steps made, calories lost, weight logs. For female users, there is an option to track menstrual cycles.

First, do no harm: education research should answer to the same...

Aged care isn’t working, but we can create neighbourhoods to support...

Will the population freeze allow our big cities to catch up...