From action and adventure to RPG and strategy, every gamer has different tastes when it comes to picking a gaming genre. For those who are looking for something a little…different, here are seven PC and console games that have left players feeling baffled, bemused, or just plain creeped out. 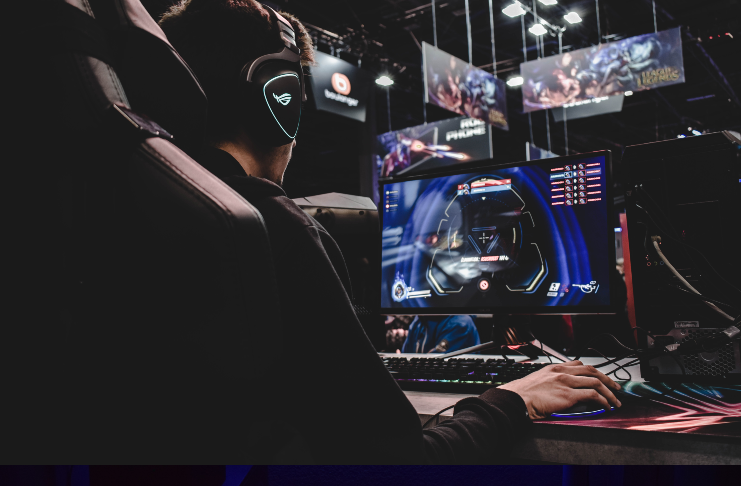 Originating from the deep web, this eerie game baffled players, considering the elements of this game. The main title is chilling enough, but upon starting the game, silence quickly becomes deafening. Later on, eerie music will play, screams of a woman presumably being murdered will be heard, and gory pictures will be flashed, preventing the player from seeing where they are going.

2. Baldi’s Basics in Education and Learning

Unwary players will perceive Baldi’s Basics as a family-friendly game that promotes education. Behind its mask of innocent graphics lies the morbid horror of Baldi, the Teacher, and his friends who stop at nothing to prevent the player from escaping the school.

Developed by PigeoNation Inc., Hatoful Boyfriend received positive reviews due to its uniqueness. The game is set on Earth, where all inhabitants are pigeons, and the main protagonist is a human being making decisions and finding a date. Well, it’s not entirely baffling; however, the fact that you are dating birds makes it strange. Nonetheless, this makes the game very unique.

Another Japanese game is on the list, and this time, it’s all about mosquitoes! This game is not the type of game you will normally see on the market. It’s odd enough that it lets you play as the blood-hunting Mister Mosquito in the Yamada family. The weirder part of this game is the battle mode, which is very unrealistic. Spoilers won’t be revealed, so check the game for yourself!

Plug and Play is a game created by Michael Frei and Mario von Rickenbach. It is all about the fantastic relationship between humans and machines. The atmosphere of the game is calm, but most of the gameplay experience here is peculiar. Players may ask, “What in the world am I playing?”

In this game, the player will take the role of an 11-year old girl trying to figure out how deep love works within couples. How do you Do It? is not the type of game you want to play if your room is not locked. You’ll even ask yourself as well as why the game exists. One thing is for sure: this game baffled lots of players out there.

The final game on the list is coming from Japan’s Sega. Seaman is more like a simulation game where players tend to a carp by feeding and employing care. The weirdest part of this game is that the carp has the face of Yoot Saito, the game’s designer, and it can talk.

Do you know of other strange and quirky games? Let us know on Twitter!