Cryptocurrency exchange Coinbase has been locked in a heated battle with Fidelity Digital Assets, as both look to acquire custody provider Xapo.

One of the leading crypto custody providers in the world, Xapo is reported to have an estimated 700,000 bitcoins under custody – more than US$5.5 billion at current prices – making it a plum prize for either company.

Inside sources are reporting that US-based Coinbase has emerged as the frontrunner and is in “advanced talks” to buy Xapo for an estimated $50 million in order to augment its own custody service offerings.

Although it is yet to be finalized, the deal is also said to include a contingent earn-out for remaining with the company.

Back in the spotlight again

Both Coinbase and Fidelity have made headlines over the past week for reasons other than their fight over Xapo.

Fidelity Digital Assets recently announced they would begin offering cryptocurrency trading to their clients in just a few weeks.

This announcement followed on the heels of a survey released by Fidelity that showed tremendous interest from institutional investors in adding cryptocurrency to their portfolios.

As for Coinbase, the exchange just added USD Coin (USDC) trading support for 85 countries, not to mention adding 50 new countries to its service area roster, bringing the total to 103.

If Coinbase can finalize the purchase of Xapo, this would mark the 15th company the exchange has bought. 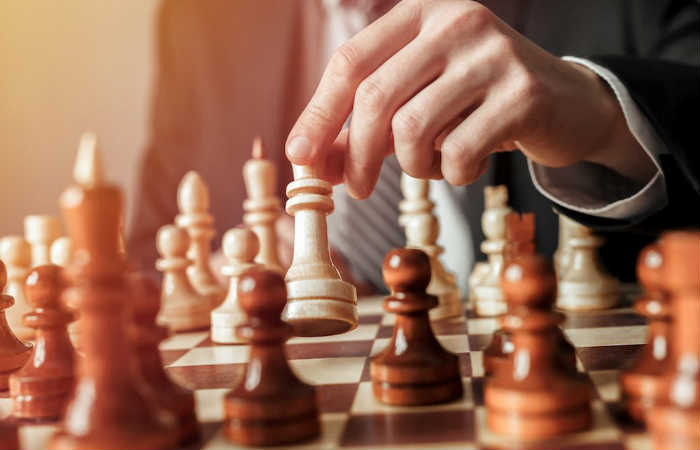 Dominating the crypto space one acquisition at a time

In an effort to bring key industry talent into the company fold and expand its service offerings, Coinbase has acquired several businesses recently, including Earn, Keystone Capital Corp., and Blockspring.

Not all of Coinbase’s acquisitions have been met with approval from the crypto community, however.

The purchase of Neutrino back in February sparked an outcry as news came to light that members of the blockchain intelligence platform used to be part of spyware vendor Hacking Team.

The Milan, Italy-based company sold monitoring tools to oppressive regimes which then used the products to restrict the freedoms and activities of journalists and dissidents.

A short time after the purchase, CEO Brian Armstrong announced that individuals who had been part of Hacking Team were being let go from the company.

“[W]e had a gap in our diligence process. While we looked hard at the technology and security of the Neutrino product, we did not properly evaluate everything from the perspective of our mission and values as a crypto company,” Armstrong wrote in a Medium post.

“We took some time to dig further into this over the past week, and together with the Neutrino team have come to an agreement: those who previously worked at Hacking Team (despite the fact that they have no current affiliation with Hacking Team), will transition out of Coinbase,” he added. 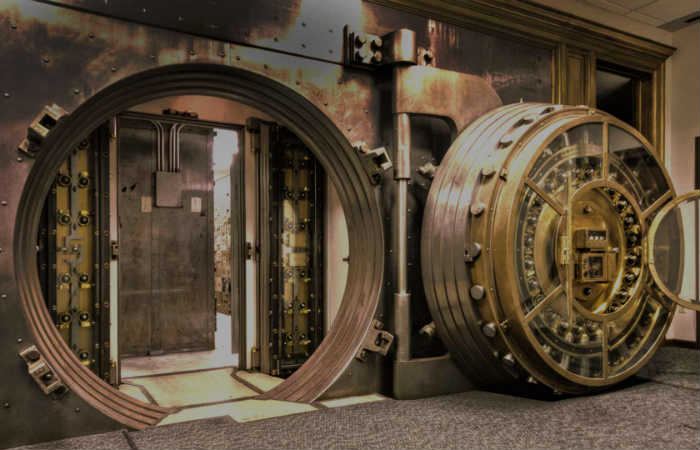 The ‘Fort Knox’ of Bitcoin

According to the company website, customer funds are stored offline on secure, encrypted servers that are never connected to the Internet.

Those servers sit in underground vaults in the Swiss Alps, surrounded by reinforced concrete walls, steel blast doors, and even a radio-wave-blocking Faraday cage.

Xapo is backed by some of the tech and finance industries’ heaviest hitters, including Winklevoss Capital, Greylock Partners, David Marcus, Index Ventures, and Blockchain Capital.

Meghan Markle pregnant and in tears during epic fight with Harry:...

Kelly Clarkson has a crush on ‘The Office’ star Craig Robinson:...

Ellen DeGeneres hiring a surrogate to have a baby with Portia...