World of Warcraft Classic was, and still is, a hotbed for people using bots for grinding. Some players even made it their business, using bot farms to amass massive loot.

Bots have become the topic of annoyance in the Blizzard forums as of late. Because of the “grindy” experience of WoW Classic, bots have become a natural course of action for some.

Botting is a pervasive issue in World of Warcraft

Botting is one of the biggest problems of MMORPGs since time immemorial. Even during the years of early MMOs, bots make life easier for players. Account automation allows gamers not only to gather resources but also to level up without playing. 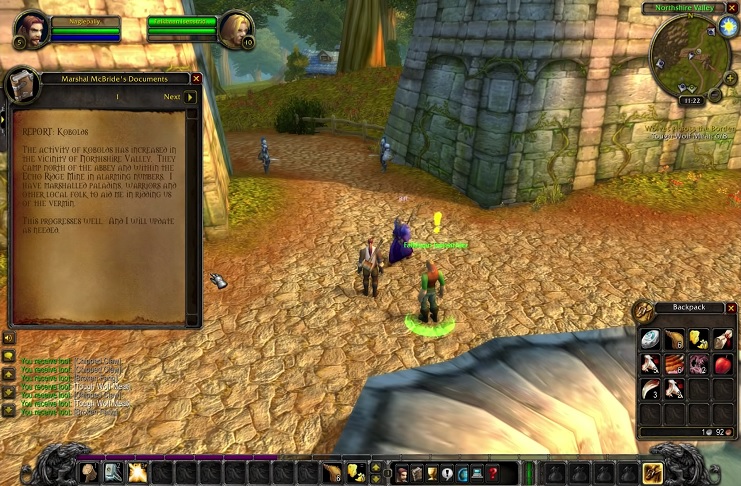 Like any MMO, World of Warcraft has an end-user license agreement against botting. The use of automation tools violates this EULA, but many people still use bots for a reason.

For starters, WoW Classic is among the many games that need a ton of grinding. Materials, gold, and resources have very low drop rates, especially rare ones. There is also an existing online economy that sells gold and items for real money.

The real money trading is a once-thriving black market for digital items in-game. This economy is pervasive, especially in World of Warcraft. The Chinese are especially guilty of doing RMT and botting in their servers.

For players who don’t have time to play but have enough money, botting is also a go-to solution. Working adults can leave their game running during their work schedules. Players can then come back and see their character, not only leveled up but with a bunch of items too.

Blizzard ban wave won’t be the end of bots

Blizzard’s move to ban accounts in World of Warcraft Classic shows their determination to resolve the issue. Even then, they warn that online trade for bot software won’t die any time soon.

“Real money trading drives third parties to put an enormous amount of effort into circumventing our detection systems,” says Kaivax, a Blizzard community manager on the forums. “As much as this is a very high priority for us, it is the only priority for profit-driven botting organizations. The bans we issue are simply a cost of doing business for them.”

The company also notes how much of their work uses manual evidence. In massive ban waves, real players who don’t use bots can be a casualty. There are also instances where players use exploits, and receive bans, only to come back with a new account.

These frustrations are things the company is trying to address. Interested players can find the entire statement for World of Warcraft Classic here. The game is still a great experience overall, even with some bots lying around.

Images courtesy of Xander Ashburn from Phoenix / CC BY (https://creativecommons.org/licenses/by/2.0)