Get set for a massive shake-up in the top crypto exchange rankings as Coinmarketcap takes out the trash. Three-quarters of the Top 20 are being booted out.

Fifteen of the current Top 20 crypto exchanges on Coinmarketcap have been wiped from the top of the chart in the preliminary results of CMC’s new ranking system.

And CMC says it will be going after the real circulating supply of coins next – which could result in very different market cap rankings for your favourite cryptocurrencies.

“There are some big differences,”  CMC’s Head of Strategy Carylyne Chan said.

“If we look at the top 50 exchanges by volume as opposed to liquidity many of them have shot back and the ones you suspect have high liquidity are on the liquidity list, for example, Binance, or HitBTC, or OKEx, Huobi, and so forth.”

Chan joined Micky editor Andrew Fenton on the Blockchain Journeys podcast this week to discuss how the new rankings came about.

Seventy-two exchanges have been added to the new list which is ranked on a new liquidity metric rather than volume to demote exchanges gaming the system by wash trading.

It paints a very different picture of the Top 20.

While these preliminary rankings are subject to change, CMC requested the provision of order book data for the new liquidity metric from all exchanges at the same time, so it’s not a promising sign if an exchange has yet to comply.

Those no-name exchanges you always wondered about in the Top 20? They’re gone:

Binance, Hcoin, Okex, Hitbtc, MXC are the sole survivors of the Top 20 purge.

Listen to the podcast now: 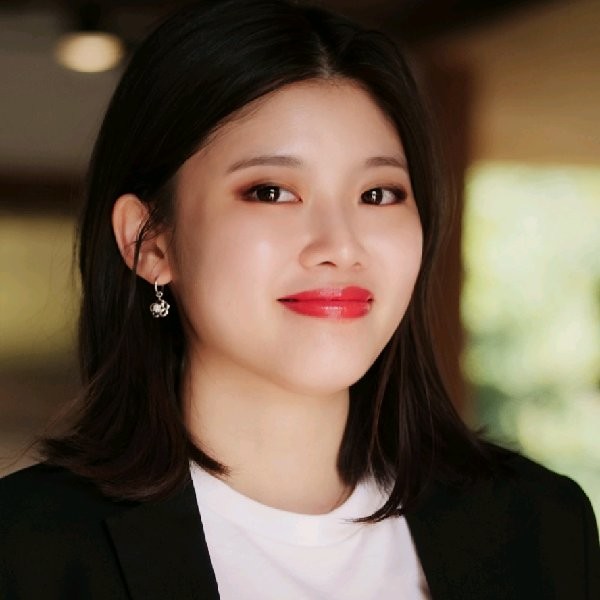 The official switchover to the new rankings – planned for the next couple of months – can’t come soon enough, with five times the amount of USDT in existence ‘traded’ in a single day this week.

Chan conceded CMC’s reputation took a bit of a battering when Bitwise dropped its bombshell in March that 95% of volume on unregulated crypto exchanges was fake.

“We might have taken a hit in the sense that you have taken most of the heat, but everybody else is just as guilty,” she said.

She said there have been numerous internal debates among CMC staffers about how to solve the issue and whether or not to display volume data they suspected had been affected by wash trading.

She said they’d come to the conclusion: “That we should not censor or take away any information”.

People are always going to try and game the ranking

“If you have a ranking, people are going to try and game that ranking. So it’s on us to figure out how to evolve this so that we can make this market more efficient.”

Chan explained exchanges inflate volumes for visibility because CMC is “actually the biggest referral for all exchanges”.

“The higher you go in the rankings, the faster everybody discovers you.”

It’s become a vicious cycle: if some exchanges are faking it, everyone else is incentivized to fake it too, in order to maintain their own ranking.

Real liquidity will help everyone

“That creates generally speaking a public good, because then people will be able to trade better, they will be able to get a more accurate understanding of what the real prices across the world are for the asset they’re trying to trade. The focus on liquidity will make the whole market more efficient in general.”

Some analysts have pointed to exchanges with high volumes having suspiciously low web traffic – but Chan argues web traffic is not a proxy for genuine trading.

Chan gives her thoughts on whether exchanges with zero volume that exist purely to take listing fees so coins can get on CMC be thrown off this site?

She reveals why Coinmarketcap will be going after the real circulating supply of coins versus the supply figures currently on CMC – and how that could drastically alter market cap rankings too.

Yes, street art is on public display — but that doesn’t...