Apple recently announced the upcoming iOS 14 features during the annual Worldwide Developer Conference (WWDC). The upcoming update brings in a lot of changes to Apple devices.

Android users will find that these upcoming iOS 14 features are too common. But, Apple markets it as groundbreaking and innovative.

These eight features are some of the great things that Apple has copied from Android. There are more to come in the future. 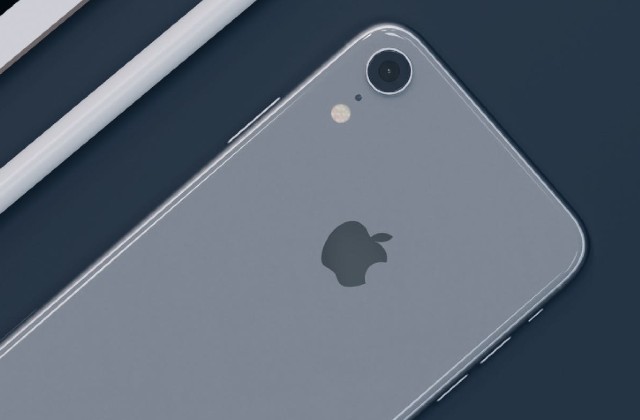 One of the biggest changes coming to the iOS devices is the home screen widgets. But, this is not the first time that Apple has introduced widgets.

Widgets are already part of iOS. However, it is only seen on the leftmost page. iOS 14 allows users to create widgets anywhere on the home screen. They can also change the widget size based on their preference.

Apple is also introducing the “smart stack.” This feature changes the home screen widgets depending on the time of the day or the activity of the user. Now, this feature is unique to iOS 14.

The main difference between Android and Apple devices is the app drawer. But today, Apple is introducing the “App Library,” which works similarly to the Android app drawer.

The App Library is on the far right of the home screen. This group similar apps together making it easier to locate a certain app. There is also a search bar up to find apps easily.

Having an App Library now allows users to remove unwanted apps on the home screen.

This feature was introduced to Android 8.0 Oreo back then. It allows users to play videos in a small window while other apps are open.

The iOS 14 brings in this feature to Apple devices. iPhones are now able to play videos in a small window while using other apps. Users may also minimize the PiP window to play the audio while the video is hidden.

Before iOS 14, there is no way to set up default apps on the iPhone. For example, when opening a link on Facebook, Safari opens the link. This goes on despite having Google Chrome installed. These kinds of things ruin the user experience on Apple devices.

But, with this upcoming update. Users may now set Google Chrome as their default browser. The same goes for other apps such as e-mail.

Apple did not broadcast the feature entirely during the WWDC. But, it is good to know that this is coming soon.

Google Translate does a great job of translating different languages. It is a great tool for frequent travelers. This also helps people who communicate with a lot of people a lot.

Apple decided to create its own translation app. This works the same as Google Translate. Type or speak on the app and set the desired language translation. The app instantly translates the message into text.

It is a neat addition. However, Google is miles ahead with over 100 available languages. The Apple Translation app will launch with 11 languages by default. 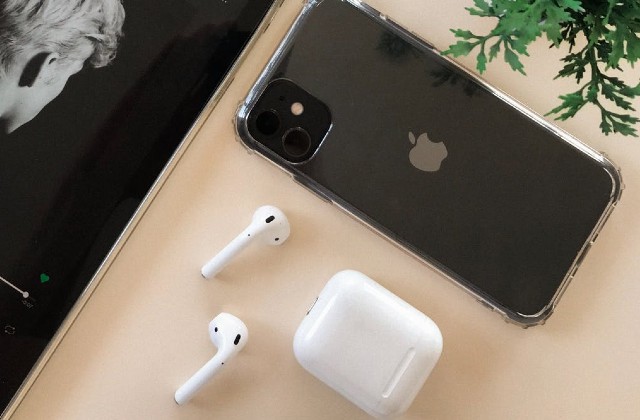 Google Play Instant is an Android feature wherein users may have access to an app without installing it. This is accessible as long as the app has a very light version.

Apple is doing the same and calling it “App Clips.”

Users may now open lightweight versions of certain apps without the need of installing them. This works by scanning a QR code, using NFC tags, or opening up a web link.

Siri takes over the whole screen whenever it is activated in the previous iOS versions. This time, triggering Siri only takes a portion of the screen.

Opening Siri pops up a small icon on the bottom of the screen. It is not as obstructive as before. This is pretty much similar to how Google Assistant pops up on Android devices.

Google changed how App permissions work in Android 10. The upcoming Android 11 will bring a few tweaks to this feature.

Apple, on the other hand, has just started to take privacy seriously with this update. It is a small one, but it allows users to finally check what app permissions are allowed in an app.

These iOS 14 features are great as privacy policies are getting stricter every year. It also helps in building trust between the user and Apple. It shows that security and privacy are taken seriously by the company.