Google rolls out the Google Camera version 7.4 for Pixel 4 and Pixel 4XL. The most recent release features an 8x zoom for video capturing.

Google today released version 7.4 of Google camera for the Pixel 4 and Pixel 4XL. The latest feature surpasses the performances of its predecessors.

Pixel 4 and Pixel 4XL users can now take advantage of capturing a video and zoom it in to up to eight times. Reports say that the said zoom feature creates a very minimal effect on the video output quality.

Sources said that capturing a video and zooming in to up to eight times without compromising on the quality was due to Google’s latest technology. Google’s Super Res Zoom algorithm makes sure that the zoom function creates a very low impact on the resolution.

Google Pixel 4 and Pixel 4A previously could zoom in videos at a maximum of six times the actual size. It was because the device only had 2x telephoto camera technology.

Reports added that for a Pixel 4 user to enjoy the Google Camera version 7.4 functions, they have to make certain phone adjustments. 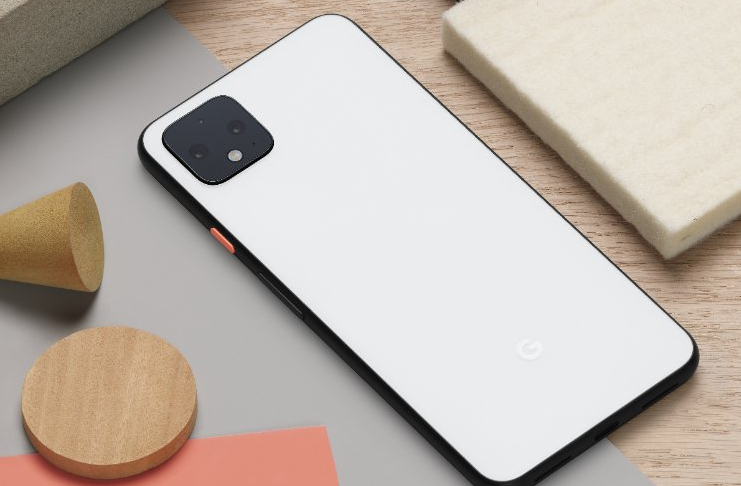 Pixel and Pixel 4XL users can find the Google Camera version 7.4 via Google Play Store starting today. Users may download and install the feature as they would with other applications.

Leaks about the Pixel 4 and Pixel 4XL camera

A few months ago, a leak surfaced the internet about the camera features that Google Pixel 4 will showcase. The leak hinted that the Google Camera version 7.4 would feature a 4K video recording at 60fps.

During the time of the leak, rumors talked about the “4K 60,” which reports claim to be a product of the customers’ feedback. However, experts did not find enough substance that the leak could be what version 7.4 could bring.

Although Pixel smartphones earned praises as the picture taking prowess, the Google Pixel 4 could not support the “4K 60” goal. A report from the XDA developers revealed that the bandwidth limitations are one of the main hindrances.

Reports now suggest that since the Google Camera version 7.4 brought the 8x video zoom and not the 4X 60 feature to the Pixel 4 and Pixel 4 XL, the giant could launch the feature along with the Pixel 5 release. However, no confirmation of the Pixel 5 launch date and features were released yet.