90 Day Fiance stars Ash Naeck and Avery Warner has been making headlines recently after questions about their relationship surfaced.

The two are part of TLC’s prequel 90 Day Fiance: Before The 90 Days season 4 and they appeared on Sunday’s episode. Warner and Naeck were last seen having a heavy fight and now viewers are wondering if the two ended their relationship.

Warner has been having trouble with Naeck because of the nature of his job. Naeck is apparently a relationship coach and he “helps women find Mr. Right.” Because of his job, Naeck is constantly in contact with different women.

It leaves Warner confused and insecure though because now she is not sure if the women are his clients or someone linked to him romantically. She is also wondering if she fell in love with him because he is such an expert at talking with women. 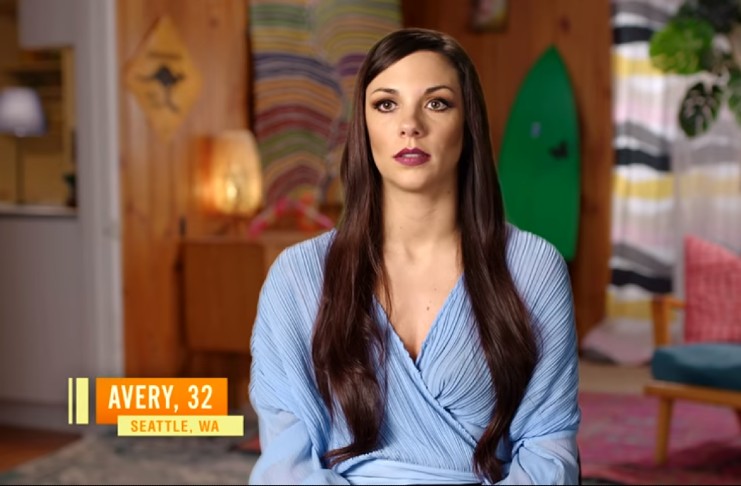 Nonetheless, she left her children behind to travel all the way to Australia to see 38-year old Naeck. Warner wants to set the record straight and once and for all clarify the status of their relationship.

They have already broken up three times already because of how complicated their relationship is. But Warner is determined to save it.

“I just want to see how authentic he is, because he really truly is the perfect person,” Warner said at the start of the 90 Day Fiance: Before the 90 Days season.

When the two met up in Australia, they could not deny their strong chemistry together. Naeck even said in the show that a proposal is definitely in the cards.

The only thing that he noticed about Warner is that she has been very cautious. He said that it’s up to her if she will accept his love. The two went on a romantic three-night getaway but things weren’t really going so well.

Warner is just not sure if she could date a man who is so accessible to other women. So when she complained to Naeck about that, he told her that he was single. They also went through some disagreements with their beliefs.

In late April, Warner hinted that they have already broken up. She did not say anything about her relationship with Naeck. However, her caption post seemed to refer to it:

“The beginning journey is tough, but trust me all those things that are falling apart in your life are just making room for some amazing things…trust the journey. When sh-t is changing, it means you’re growing. #90dayfiancebeforethe90days #90dayfiance #motivation #quarantine #change #growthmindset.”

Fans of 90 Days Fiance will just have to stay tuned to find out the real status of their relationship.