Despite the scares of an incoming second wave, Europe continues to push forward with additional measures to help the region.

In a time where the majority of the world tries to reopen its economies, it looks like the European Union is set to pull off a fiscal move once again.

Earlier this week, the leaders of Germany and France have agreed upon a deal worth 500 billion euros [AU$ 836 billion] in helping the EU recover from the pandemic.

German Chancellor Angela Merkel and French President Emmanuel Macron added that the plan would let the EU borrow money in the financial markets in order to help sectors and regions that are affected by the pandemic.

In recent news reports, Merkel told reporters that due to the unusual nature of the current coronavirus crisis that’s happening in Europe, they are choosing an unusual path.

Macron adds that the proposal was also a way “to make Europe move forward” insisting that there should be solidarity between EU member states. He also acknowledged that a French-German deal does not equate to an agreement with all the 27 member states.

However, Austrian Chancellor Sebastian Kurz insists that the aid should be provided to those who need it in the form of loans, not grants.

Our position remains unchanged. We are ready to help most affected countries with loans. We expect the updated #MFF to reflect the new priorities rather than raising the ceiling.

But both the German and French leaders are optimistic that this joint proposal can bring the other member states together.

Earlier this month, the European Union predicted an economic contraction for this year estimating to be at around 7.4%. This proposal from Germany and France may propel the European economy once an agreement has been settled with the rest of the EU members.

The European Commission (EC) is due to present this proposed plan in more detail next week. It seems that the European region is also lagging behind the other countries such as the U.S. recently trying to rally their economy while pushing for more government support.

However, not everything has a silver lining, at least for the other European countries.

As per CNBC, some European countries have decided to prevent businesses linked to offshore tax havens from obtaining government-backed coronavirus bailouts.

Belgium has become the fourth EU country to introduce legislation that prevents providing relief measures to companies with a presence in tax havens, similar to what Poland, France, and Denmark have been doing. 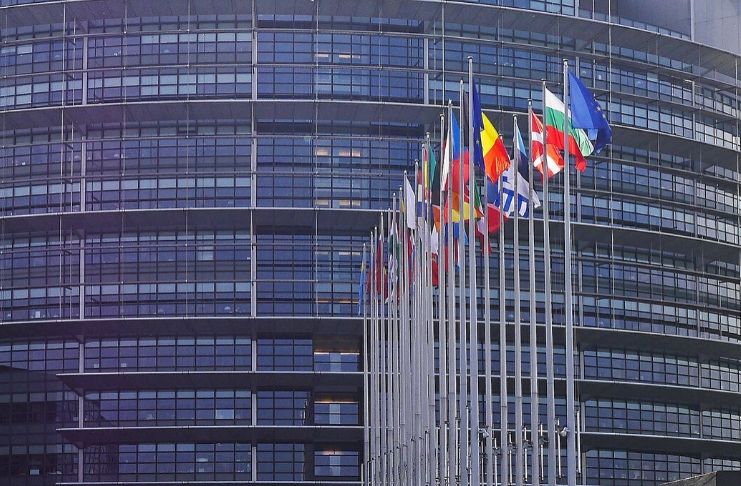 The European Commission has blacklisted some countries that have been violating tax laws. However, none of the countries on the list are members of the EU, since the bloc claims all member states are fully compliant and held to stricter measures than other countries across the globe.

A spokesperson from the EC also added that it’s member state’s discretion if it wants to grant state aid and to design measures that follow EU rules such as “preventing fraud and tax evasion or aggressive avoidance.”

With the recent Moderna fiasco over its vaccine trial for COVID-19, investors shall observe the EU reaction in the coming days.