The Chinese auto market saw a surprising recovery last month, logging a 4.4% growth in year-on-year sales. This was after the country relaxed its pandemic restrictions last April.

The China Association of Automobile Manufacturers (CAAM) released a report that said the country’s auto industry saw around 2 million sales in April. But is there a price war brewing in the country’s car market?

China subsidies all around

One of the biggest reasons for the sales boom is the provision of subsidies and gift cards that made owning a car more cost-efficient for new buyers. Dealers and the government worked together in order to provide this stimulus and jumpstart the market after restrictions were lifted.

This includes a subsidy of almost US$1,400 [AU$2,107] in total per vehicle for most areas. Price tags remained largely unchanged, but the subsidies helped convince the people who were otherwise hesitant to buy.

Plenty of dealerships also offered plenty of additional freebies for buyers. These include a free number of oil changes—ranging from six to ten, depending on the location and dealership. 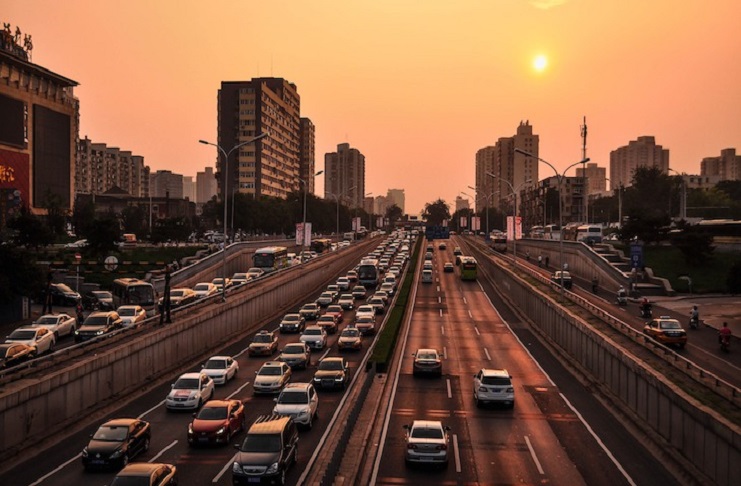 An unsteady market fueled by freebies

It’s been a good month so far, but overall the first few months of 2020 have been bad for the industry. It saw fewer sales this quarter as opposed to last year, considering that the market was already suffering then, according to Reuters.

There’s a good chance that the rise in sales in April, May, and even June could be due to delayed demand resulting from the shutdown. It’s difficult to tell just how much of the 2 million sales came from the delayed demand and how many were pushed by the subsidies.

This means that the market was actually much smaller. 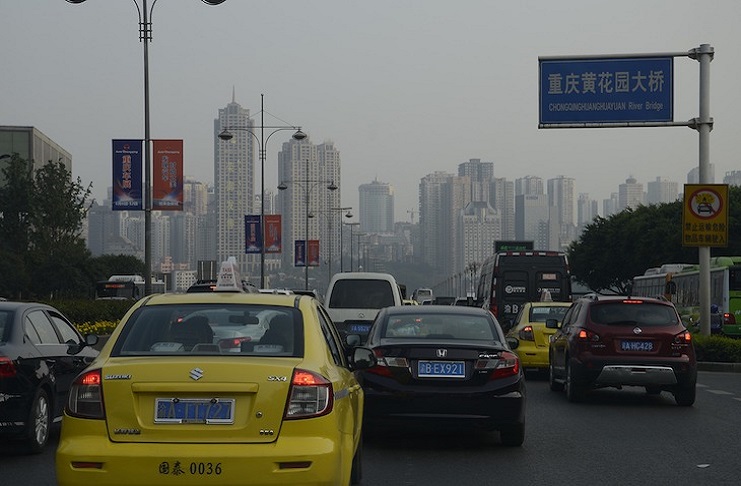 The perfect storm for a price war

If the freebies and subsidies continue, fueling artificial demand, the car dealerships might have to start competing with better prices. This could very well start a price war among the dealerships.

According to CNN, this won’t be the first time in the past few years that China’s car industry has been forced to gouge prices in order to compete. The market has been continually shrinking since 2018—by a total of 13% in the past two years.

It’s also a clear indication that fewer people are buying cars for personal use, as shown by the 2.6% lower passenger vehicle sales. The April growth was fueled mostly by a 32% growth in the sale of commercial vehicles.

And none of the dealers in China can afford to skip out on the price war. Not if they want to remain relevant.