Playstation fans may finally learn about the games that would come with the upcoming PS5 as Sony CEO promises a “compelling line-up” of titles.

Sony has given Playstation fans the silent treatment when it comes to the PS5. Its closest rival, Microsoft, has kept up with a steady stream of updates regarding their upcoming Xbox Series X.

As for Sony, the company would roll out the occasional updates, but aside from the technical aspects of the next-generation console, people don’t really know anything about the PS5 yet.

How it would appear, how much it would cost, and what games would come with it are all a big pending question for fans. However, it does seem like that is all about to change as Sony confirms that a big game reveal will happen soon.

Video Games Chronicle reported that a corporate strategy meeting was held earlier this week. During the meeting, Sony president and CEO Kenichiro Yoshida revealed that games for the PS5 are being made by both first-party and third-party developers.

More than that, Yoshida says that the development of next-gen games for their upcoming console has not been affected by the pandemic. That is at least the case for their first-party studios.

During the meeting, Yoshida also promised that the company would soon reveal a compelling line-up of PS5 titles.

“Games for the PS5 that deliver this new game experience are being made by both first and third-party developers and we plan to introduce a compelling line-up of titles soon,” says the Sony executive.

Unfortunately, he didn’t mention as to when that will happen. However, previous rumors mention a June game showcase for the PS5.

No problem with marketing

Microsoft has been on top of their marketing game since they first announced the Xbox Series X. Sony, on the other hand, chose a more quiet approach when it comes to marketing.

The company did get a big promotional boost when Epic Games unveiled their new Unreal Engine 5 game engine using the PS5.

For Sony, though, marketing isn’t a problem, telling people to just wait for the next-gen console’s sales. 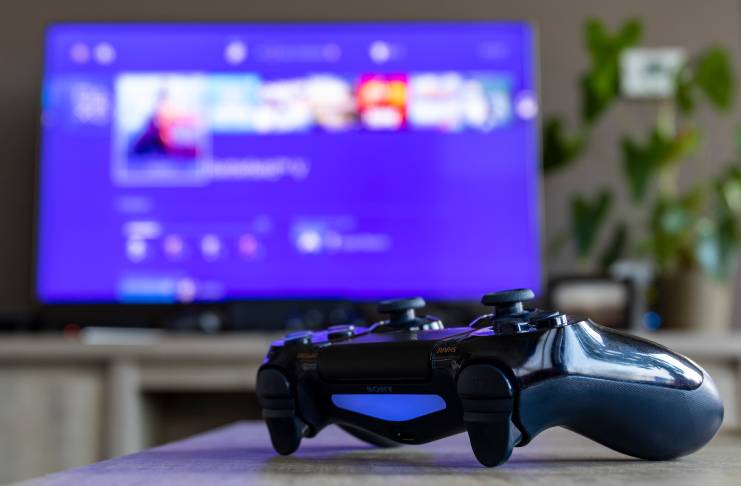 Gaming journalist Dave Thier of Forbes agrees with Sony on that part. According to him, the company does have dominance over the market. He remarked how the conversation quickly transitioned to the PS5 after Epic Games’ game engine reveal. All this without Sony actually revealing game titles as of yet.

Not only that, but Thier also says that Microsoft’s dedication to cross-gen development would limit the Xbox Series X’s next-gen improvements. This gives Sony the chance to produce compelling PS5 exclusives, which could convince more people to purchase the PS5.

Playstation exclusives had been a driving force in the PS4’s success. Titles like The Last of Us, Horizon: Zero Dawn, and God of War have definitely attracted more people to the console. This is a method that Sony should replicate with the PS5.

The PS5 is set to arrive during the last quarter of this year.