A team of astronomers spotted a Jupiter Trojan. The space rock comes with a strange blend of comet and asteroid characteristics.

A Trojan asteroid recently caught the attention of a team of researchers due to its unusual characteristics. The University of Hawaii’s Asteroid Terrestrial-impact Last Alert System (ATLAS) researchers called it the 2019 LD2.

The team describes the Trojan as a strange kind of space rock as it contains both the characteristics of a comet and an asteroid. The 2019 LD2 belongs to the asteroid group yet possesses an icy tail making it look more like a comet.

The researchers also find the said space rock unique as it is the only living Jupiter Trojan to date. Trojans are a group of inert asteroids located at Jupiter’s trajectory.

Jupiter Trojans are dead asteroids as the astronomers describe. That is why the researchers compared the 2019 LD2 as one similar to G478 Gault.

G478 Gault is a widely spinning, self-destructing asteroid. It is one of the rare kinds that sprung up to life to be an active asteroid.

Suspicions on the comet-like asteroid 2019 LD2

When ATLAS discovered the 2019 LD2 last year, they had the suspicion that the space rock was a comet. The team’s belief gained support from the Queen’s University Belfast who described the space object as comet-like.

Another interesting fact that the researchers found with the 2019 LD2 was its age. Based on their observation the Jupiter Trojan appeared to be active for only more than a year. 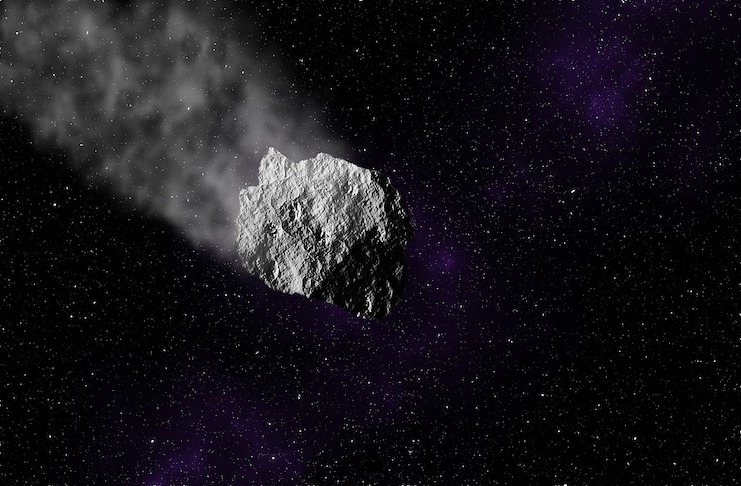 Jupiter Trojans normally show signs that they were iceless a long time ago. They are mostly a billion years of age.

The researchers believe that the unveiling of an unusual kind of Jupiter Trojan could lead to deeper discovery. They believed that there is an underlying cause of an asteroid that sprung up to life.

The team looks at the possibility of a collision between space rocks that exposed ice previously safe from the heat of the sun. The impact could have created a comet-like icy-tail appearance to the 2019 LD2.

Another reason they’re looking at is the possibility that Jupiter captured an asteroid from a colder orbit. The team believes that a sudden exposure of materials from the deep could also be behind the 2019 LD2 discovery.

Alan Fitzsimmons, an astronomy professor at Queen’s University Belfast said in a statement that they always believed that asteroids keep large amounts of ice. He added that the 2019 LD2 discovery gave substantial evidence to their belief.