Oppo might have mistakenly uploaded the photos and specs of the Oppo A12e on their website. They immediately took it down afterward.

In Oppo’s Vietnam Region-specific website, the Oppo A12 and the A12e were leaked. As soon as it went online, it was immediately taken down. Fortunately, quick hands and eyes were able to capture what the phones will have when they reach the market.

Oppo A12e is in the works

Oppo is working on the Oppo A12e as a reincarnation of the Oppo A3s launched last 2018. The two smartphones are quite similar in reality except for the name. The Oppo A12e will be sporting a Snapdragon 450 chipset for an entry-level phone and have 3GB of RAM with an expandable 64GB internal memory with an external microSD card.

This particular phone comes with a micro-USB port and a rare 3.5mm headphone jack. It packs quite a punch in terms of battery life as it is fueled by a pack carrying 4,230mAh charge. It will have a dual rear camera set up with 13MP + 2MP and a front-facing camera with 8MP. 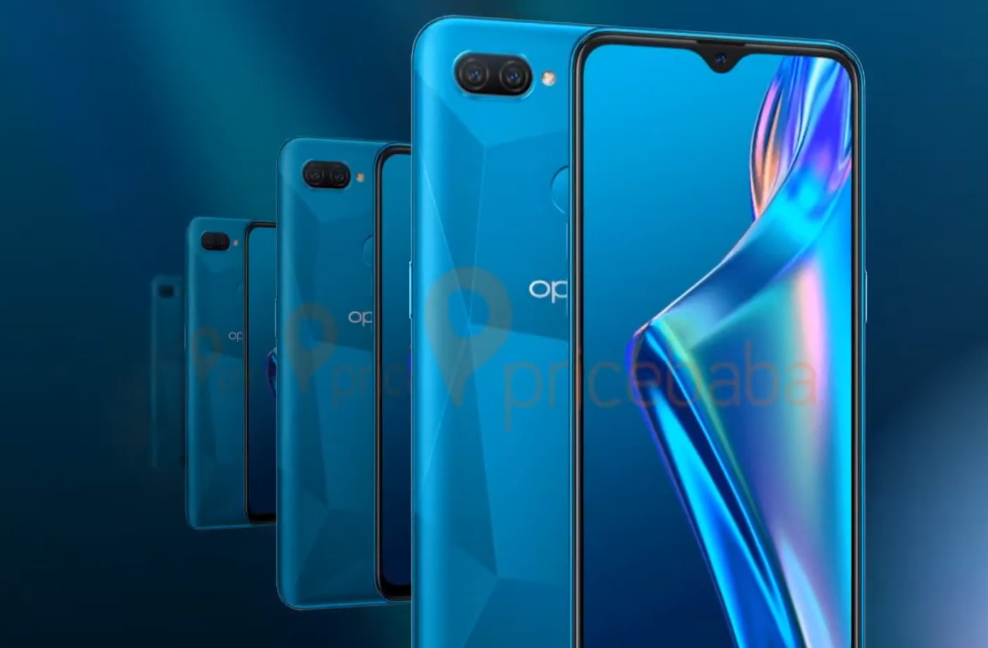 On the other hand, almost simultaneous to the Oppo A12e leak, Oppo seemed to upload the Oppo A12 material mistakenly.

According to its own leaked upload, the Oppo A12 will have in its bags a teardrop notched 6.22-inch HD+LCD touchscreen. It will be powered by a Mediatek Helio P35 chipset that is usual for low to mid-end phones. Its battery carries a 4,230 mAh charge. The fingerprint sensor is placed at the back. It’s OS will be ColorOS 6.1.2, a minor chink considering that most low-end phones will already carry Android 10.

Last month, Oppo just reentered the flagship phone market by introducing the new Find X2 Pro. This phone is touted to compete with the likes of the Samsung Galaxy series and its local Chinese competitors such as Huawei and Xiaomi.

P is for Pandemic: kids’ books about coronavirus

‘The Outer Worlds’ is finally heading to Switch in June

Things you should try with your iPhone SE