Activision doesn’t know just how much the pandemic would impact them, though their upcoming games still remain “on track.”

With the World Health Organization issuing a global health crisis and governments around the world implementing lockdowns and social distancing protocols, it’s not surprising that several upcoming game launches had to be pushed back.

Most game companies and their developers have now transitioned to working from home as the governments shut down all non-essential businesses. This has put a hamper on game developments such as The Last of Us Part II and Wasteland 3, forcing their publishers to delay their release. While Activision has made the same transition, CEO Bobby Kotick is still uncertain as to how that would affect their upcoming games.

On track for now

In an interview with CNBC via Video Games Chronicle that things are proceeding as planned, for now, saying, “I don’t know that we quite know yet. Most of the things that we have in production and development are on track for now. I think we’ll have to really reassess that in a month and in three months.”

With his statement, it can be assumed that currently, there are no major issues with the development of their present projects. 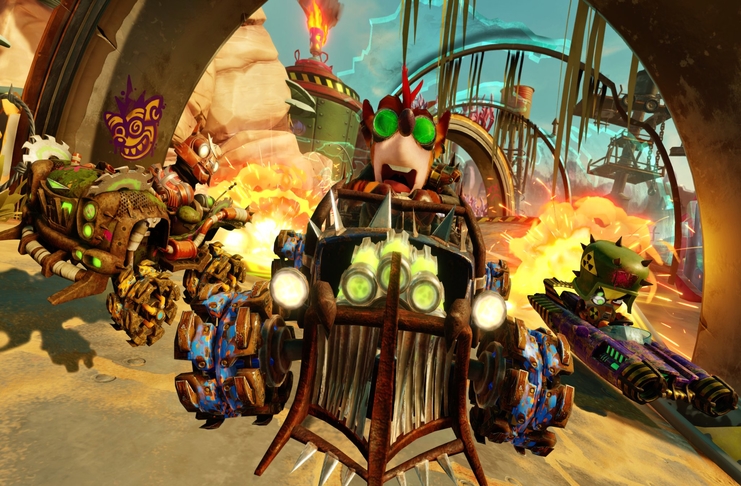 Due to the novel coronavirus threat, their developers are continuing the projects in the safety of their own homes. Luckily, Kotick says Activision is doing all they can to make sure their employees have the necessary equipment

In fact, Activision wants its employees to upgrade their broadband to the highest bandwidth service courtesy of the company itself. Not only that, but the company also made sure to provide its employees, especially the developers and those responsible for art and animation, the proper equipment which Kotick describes as the newest and most secure devices.

But Activision’s concern is not all work-related. In fact, the CEO reveals that he gave out his number to all of the Activision Blizzard’s 10,000 employees as he wants them to contact him directly for any health concerns.

Luckily, only a few actually contracted the novel coronavirus despite the hundreds of calls made to him by concerned employees.

While it is reassuring to know that everything is going well with Activision’s upcoming projects, the publisher still hasn’t given details regarding the said projects. Although in February, the company did confirm that they would be releasing a premium Call of Duty game, which is said to be a reboot of Black Ops. Several game re-masters were also previously confirmed with one already released, Modern Warfare 2 Campaign Remastered earlier this month.

Because Activision also owns titles like the Crash Bandicoot and the Tony Hawk game, it’s curious to know what the company plans for these titles.