There is no word yet on when Call of Duty 2020 will officially be announced, but many believe it would happen at the upcoming PS5 event.

If there is one thing Activision has been consistently doing for the last decade, it’s releasing a new Call of Duty every year. But this 2020, fans of the franchise saw the company breaking a decade-long tradition.

Today marks the first time in over 10 years that the year's newest Call of Duty game has not been revealed yet.

Activision looks to be working on a different schedule this year. No info on a reveal date yet. pic.twitter.com/04oPwe1372

Because of the delay in announcing Call of Duty 2020, many speculate that Activision would instead announce the game at the PS5 games showcase.

Sony has scheduled an official games reveal for the PS5 on June 4, 2020. Because of the proximity of Sony’s virtual event to Activision’s usual announcement window, it is possible that the latter decided to move the announcement of the new Call of Duty game instead.

With Activision also having a close relationship with Sony and the Playstation brand, it makes it all the more likely for Call of Duty 2020 to be part of the reveal.

Unfortunately, these are all rumors, which means people should take them with a grain of salt.

So far, Activision has not provided definite information regarding the upcoming game. However, the company has left out a couple of hints on Call of Duty: Warzone on what people can expect to see.

Warzone has opened the mysterious bunkers which contain references from Call of Duty: Black Ops. Several Cold War items could also be found within the bunkers, such as the cold war era nuclear warhead. With these clues, many are now speculating that the next game would be called Call of Duty Black Ops: Cold War. 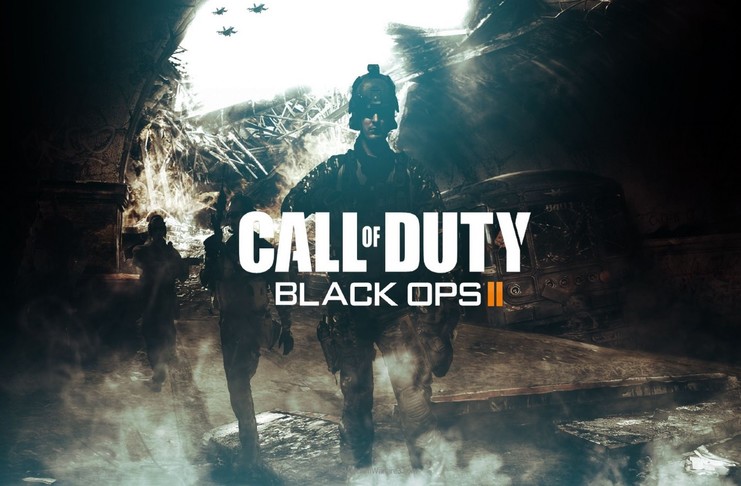 Rumors also claim that Call of Duty 2020 would feature several returning characters like Alex Mason and Frank Woods. Reports say that there will be some levels set in Vietnam. More than that, the game is rumored to bring back a couple of fan-favorite maps from the original Black Ops game.

Leakers claim these maps to be the Firing Range, Summit, Nuke Town, and Jungle.

Zombies mode might make a comeback on Call of Duty 2020. Moreover, there may not be a new battle royale mode in the upcoming game. This is because Activision may have decided to just stick with the current battle royale game, Warzone.

Activision released Warzone only a few weeks ago to massive success. In just a month, the game already had more than 50 million players. Because of this, the company would more likely want to take advantage of the game’s success and just keep it for the time being.

Activision has assigned Treyarch to develop Call of Duty 2020. Nothing is set in stone so far, and all of these are just speculation. Fans would have to wait for Activision’s official announcement to find out what exactly they could expect from the upcoming game.