OnePlus 8 series’ forthcoming, top-tier variant now gains significant traction only days before its announcement as the real photo of the device emerges in the wild.

The OnePlus 8 series is easily the most talked-about lineup this April. Recently, we’ve seen the new color variants of the OnePlus 8 and 8 Pro right in its official-looking renders. Both phones also made headlines when they aced tests from DisplayMate, ultimately receiving the highest-ever A+ rating, with the 8 Pro edition breaking 13 records from the said firm.

Ahead of its now-confirmed April 14th launch, the OnePlus 8 Pro variant received a major development again, courtesy of its newly-leaked actual photo, which re-affirms its key specifications.

On the leaked image, the technical specifications of the OnePlus 8 Pro can be seen right off the bat. At the helm of the list, the device features a 6.78-inch Fluid AMOLED display with support for a 120Hz refresh rate.

Additionally, the OnePlus 8 Pro is also sporting the Snapdragon 865 chipset, Qualcomm’s latest flagship SoC offering. There is also 12GB of RAM, 256GB of onboard storage, and Oxygen OS, based on Android 10.

In the optics department, the OnePlus 8 Pro is also revealed to feature a quadruple-camera setup. Accordingly, the system will comprise 48MPM + 48MP + 8MP + 5MP camera sensors. 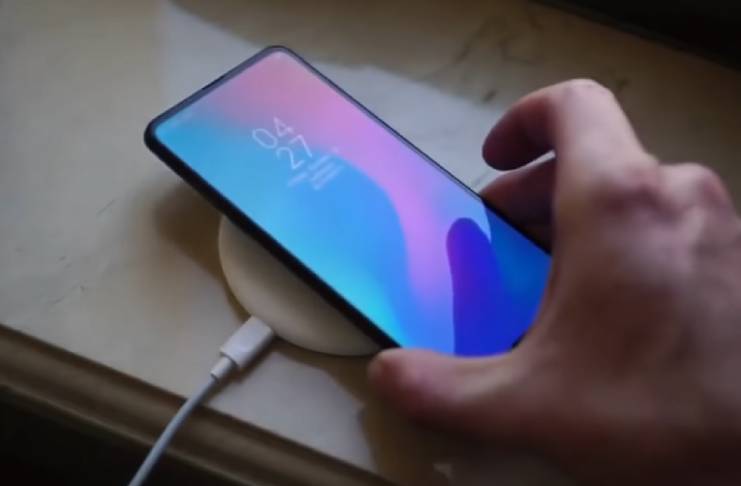 On the other hand, the phone 8MP camera could launch as a telephoto lens, one that might also be capable of 3x optical zooming with OIS. Finally, the phone is also expected to launch with a 5MP color filter.

The OnePlus 8 Pro is also set to receive stereo speakers. Note that the phone on the image can be seen with what appears to be a wide cutout at the top of its screen.

Other key features that were revealed on the list are the OnePlus 8 Pro’s support for both fast wired and wireless charging of the Warp Charge 30 and NFC.

Alongside the OnePlus 8 Pro, OnePlus is also expected to announce the vanilla OnePlus 8 and the mysterious OnePlus 8 Lite or OnePlus Z.