Aelf, which raised $25m in 2017, is this month launching its mainnet and is negotiating partnerships with Orange, Huawei Cloud and Astra.

The aelf Enterprise V1.0 upgrade will go live next week and herald the switch from testnet to something called Public Testnet which is basically a fully functional beta version of the mainnet.

“Mainnet will be a slow process, not a big bang launch,” explained Aelf’s head of content Joshua Mapperson (also the man behind Crypto Anthem).

“A lot needs to happen and we’ll have to see a lot of coordination with exchanges in terms of the token swap.”

There are currently nodes in ten locations around the world, operated by the team. Over the next few months the nodes and network will start being run by members of the public – though there’s no precise date for that to happen just yet.

The Aelf community has now grown to 200,000 users across a dozen language groups on Telegram and 86,000 followers on Twitter.

What is Aelf anyway?

Aelf bills itself as a ‘Decentralised Cloud Computing Blockchain Platform’, but an easier way to think of it is as a decentralised version of Linux that enables companies to tailor their own applications on a public, private, or hybrid side chain to their particular requirements. 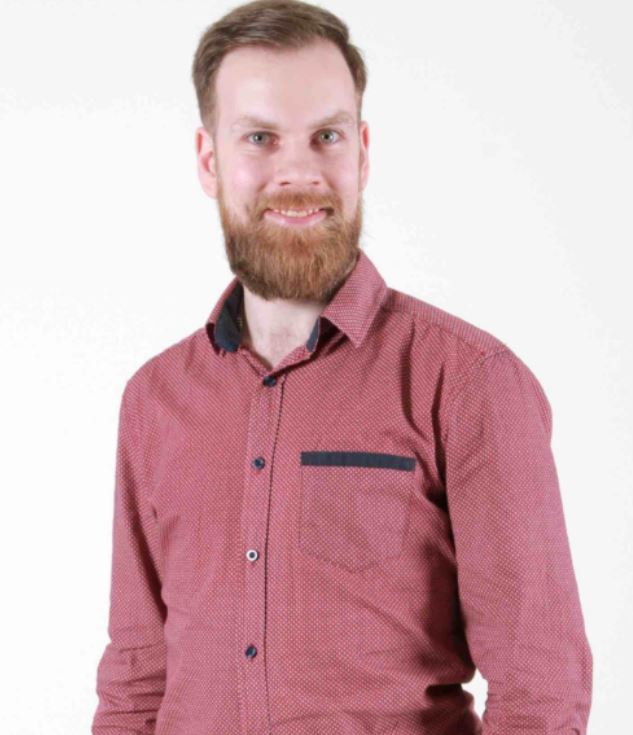 magnitude higher throughput of transactions than Proof of Work which is employed by Bitcoin and Ethereum.

The testnet launched in June 2018, demonstrated the blockchain could handle in excess of 15,000 TPS.

“All the software is ready, we could have launched mainnet months ago. But we need all those other pieces and the token swap is a massive part of it. We don’t want to see a rushed mainnet launch followed by issues plaguing some of the other blockchain platform projects”

He said a mainnet launch committee including community members will help with decisions around setting up nodes, voting etc. A new website is about to be launched with all the details.

Aelf has already seen some strong interest from business partners and last year announced a strategic partnership with Huawei Cloud – which is a similar outfit to Amazon Web Services (except its run by a company that Washington spooks look suspiciously on).

Huawei Cloud has its own blockchain service, but Mapperson said they see Aelf as a complementary service.

“Whenever they do a pitch to clients, they are pitching Aelf as well to them,” he said.

Aelf is also in discussions with UK telco Orange and with Southeast Asia’s largest independent automobile group Astra. The Indonesian car manufacturer is in very early-stage discussions to look at the feasibility of using Aelf for a loyalty program.

“That’s just in early discussions, they approached us,” he said. “What we’ve found that enterprises like is that it is very customizable, you can choose almost every option yourself, whereas with a blockchain like Ethereum you’re given a box to work in.”

Aelf was privately financed in August 2017. The Aelf token is used for transaction and index fees, to pay for computing resources, staking to run a node and for voting.