Home Blockchain AIRDROP FAIL: You can’t even give Stellar Lumens away

Stellar tried to give people free money in its heavily promoted “largest airdrop in history” but Coin Metrics says few claimed it.

The plan was simple: Blockchain.com would team up with the Stellar Development Foundation and giveaway $125 million worth of Stellar Lumens (XLM) in the first half of the year.

A further $5 million was distributed by Keybase.io earlier this month.

Coin Metrics performed some on-chain data analysis on the distribution and activity afterwards and concluded the whole episode has been a bit of disaster.

Blockchain.com hands out $45m worth

The airdrop went from November 2018 to July 15 and all you had to do to ensure you were eligible was to own one of Blockchain’s 30-40m wallets and go through KYC.

Since the airdrop sender covered the fees, users didn’t even need to apply, it just turned up one day in their wallets.

Coin Metrics reports that only 1.2 million addresses, out of the 30-40 million Blockchain.com wallets, actually claimed their airdrop money.

That equates to about 3-4 percent.

These accounts were credited with 400 million Stellar Lumens (XLM), worth $45.7 million at the time.

However about 300 million was flogged off straight away.

“The vast majority of the airdropped XLM that was sent to users was then sent to various exchanges,” Coin Metrics notes.

“This implies that many recipients of the airdrop sold their XLM in exchange for fiat or other cryptocurrencies.

So if the aim was to get more people on board the XLM train, it didn’t work.

In early September Keybase.io announced its own XLM airdrop.

Coin Metrics defines ‘claimed’ if the account created by Keybase/Stellar  showed any activity.

That equates to around 19m of the 100m total being claimed. Unlike the previous airdrop, only a small percentage ended up on exchanges. 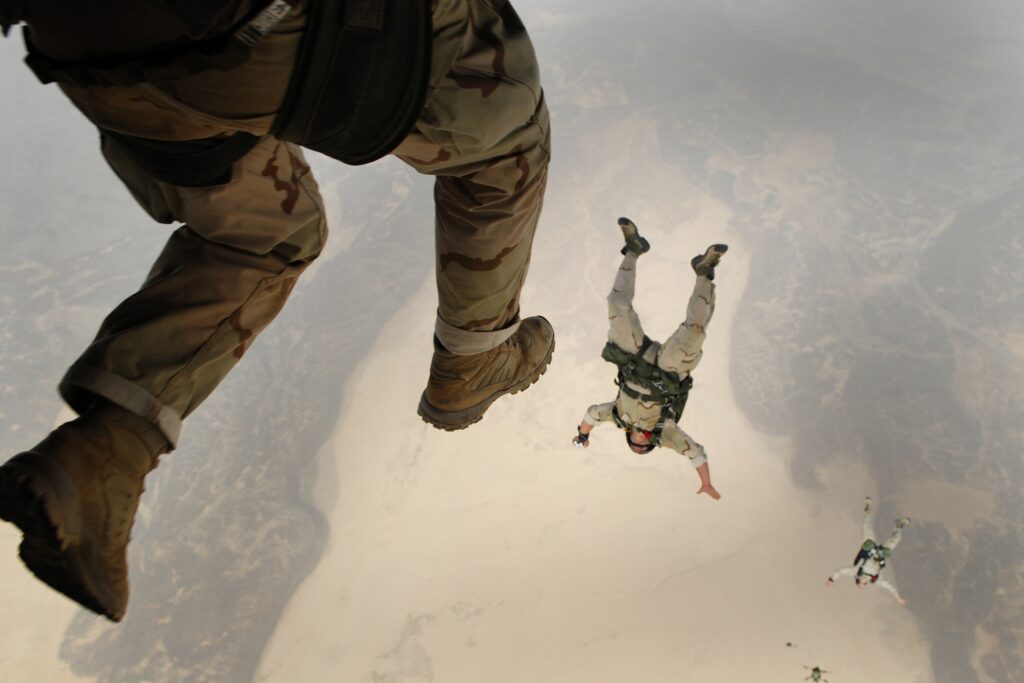 Coin Metrics didn’t actually conclude that no one is interested in Stellar Lumens – they determined that airdrops simply don’t achieve their aims of improving “an asset’s decentralization, popularity, or usage.”

“Our analysis shows that despite it being literally free money, only a minority of the targeted population actually claim their airdrop money (1.2M addresses out of 30-40M wallets for Blockchain.com, around 20% of Keybase users).

“Furthermore, most people decide to exchange this new money for another one (either fiat, a stablecoin or Bitcoin) and only a few of them keep using the crypto asset by getting more of it on open markets or through other means.

“These findings call into question the efficacy of airdrops, as most of the coins are sold immediately.”