According to a travel trade association, US President Donald Trump’s recent European travel restrictions will serve as a threat to the financial situation of various airlines. It may also lead to a possible breakdown of their business.

On March 11, US President Donald Trump imposed a 30-day travel ban from Europe to curtail the spread of the virus.

This ban, which began at midnight on March 13, is a stunning setback for most businesses, but especially the airline industry, which is suffering from the reduction of bookings and cancellation of flights due to the coronavirus pandemic.

Earlier this month, the International Air Transport Association (IATA) forecast that the virus could cost airlines as much as US$100 billion [AU$161 billion] in lost revenue this year. This may reduce the need for airlines to purchase new planes, impacting airplane manufacturers as well.

Last week, there was a collapse of the British regional carrier Flybe, and the European ban is set to threaten the airlines even further.

Alexandre de Juniac, IATA’s director general said in a statement, “We have already seen Flybe gone under. And this latest blow could push others in the same direction.”

He added that the government should consider lowering infrastructural costs and extending lines of credit as airlines will need emergency measures. 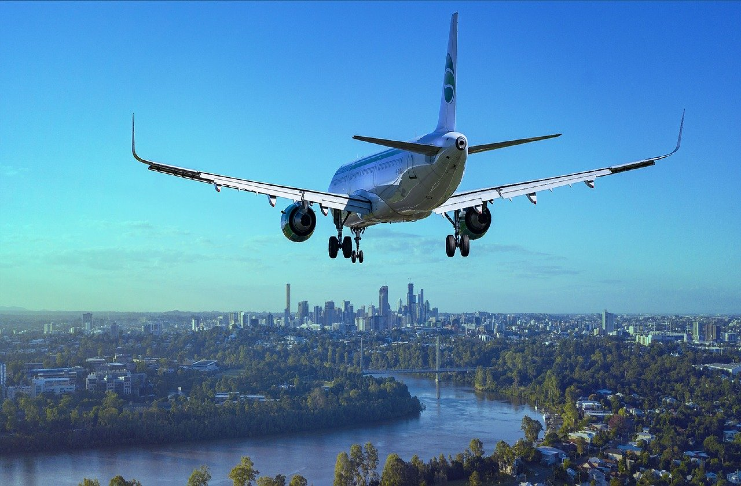 Airlines around the world have also been forced to reduce service, pause hiring processes, and even lay off some workers in order to preserve income and cash flow.

Last week, Boeing’s stock fell at 18% — its biggest one-day percentage drop since 1974 — and the renowned airplane manufacturer announced a freeze on hiring.

Additionally, budget European carrier Norwegian Air Shuttle recently announced that they are slashing thousands of flights and laying off half of its workers. This comes as a huge surprise, as they have been aggressively expanding their transatlantic flights in recent years.

The ban also extends to countries in the Schengen economic and travel zone, thereby excluding the United Kingdom and Ireland. However, Trump also made it clear in a tweet that the ban is on people and does not affect goods:

Hoping to get the payroll tax cut approved by both Republicans and Democrats, and please remember, very important for all countries & businesses to know that trade will in no way be affected by the 30-day restriction on travel from Europe. The restriction stops people not goods.

Furthermore, business travel is now reducing, as some companies may restrict the traveling of employees and cancel business conferences.

However, Trump didn’t mention restrictions on Americans traveling to Europe.