Alia Shawkat recently revealed the real score between her and Brad Pitt.

Alia Shawkat says that the press she got was uncontrollable

Shawkat also said that she had gotten press before, but it’s nothing like what she got after hanging out with Pitt. The actress called the attention and the buzz surrounding her and the Ad Astra actor uncontrollable.

And her relationship with Pitt has become so controversial that even Shawkat’s friends started quizzing her about it.

“I just felt overwhelmed. It’s that feeling of being naked in school, like, ‘Oh my God, everyone’s looking at me,’” she said.

Shawkat also said that after her photos with Pitt made headlines earlier this year, her friends started sending her the snaps.

Actress reacts to rumors that she moved in with Brad Pitt

The actress also responded to the claims that she recently moved in with Pitt. The rumors circulated shortly before she was accused of being racist.

“I was like, ‘Oh God, to the public I’m a racist who’s living with Brad Pitt. The last 48 hours have been me trying to reground myself spiritually. And being like, ‘What’s this about? Who are you to yourself, to your people, and your community?” she said. 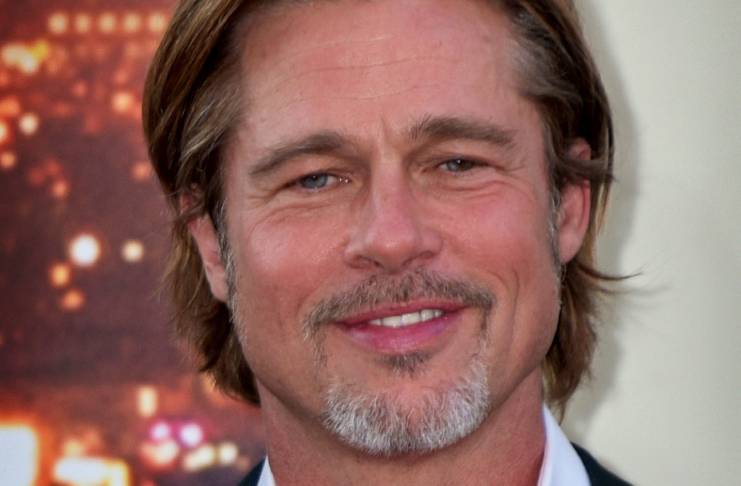 Did Alia Shawkat, Brad Pitt hang out frequently during quarantine?

Us Weekly previously claimed that Alia Shawkat and Pitt have been hanging out a lot while in quarantine.

“They’re hanging out plenty. They’re only about 10 minutes away from each other, so Alia will bike or walk to Brad’s place whenever they have time to chill. It’s all very organic and easy,” an unnamed source said.

However, Shawkat didn’t confirm or deny the claims made by the publication. But she revealed that she and Pitt became friends after they were introduced to each other by Spike Jonze. Shortly after, Pitt introduced Shawkat to his group of friends, and their circle just grew from there.

Tabloids then started publishing dubious claims that Shawkat and Pitt are more than friends. And the actress is, reportedly, perplexed by it all.

“To them, it’s like, ‘We don’t get it! This girl is weird! She’s so different! Why are they hanging out?’ “You get too close to the prom king, and all of a sudden, everyone’s like, ‘Well, who is this [expletive],” Alia Shawkat said.