Alicia Silverstone recently revealed that she was being body-shamed while playing the role of Batgirl.

In an interview with The Guardian, the 43-year old actress confessed that filming Joel Schumacher’s Batman and Robin in 1997 was definitely not her favorite film-making experience.

Body-shaming from the media

She played the role of the superheroine Batgirl. But instead of getting praises and applause just like she had in the teen comedy film Clueless, the media body-shamed her calling her as “Fatgirl.”

“They would make fun of my body when I was younger,” Silverstone said.

It went as low as a journalist asking her what her bra-size was during an interview. Some paparazzi would also chase her for pictures while chanting the offensive name-call.

Basically, she did get some attention from the movie, just not the kind that was positive. It was just so bad she was even given a 1998 Razzie award for worst supporting actress for her role.

After filming the superhero movie with George Clooney and Chris O’Donnell, Silverstone said that she “stopped loving acting for a very long time.” 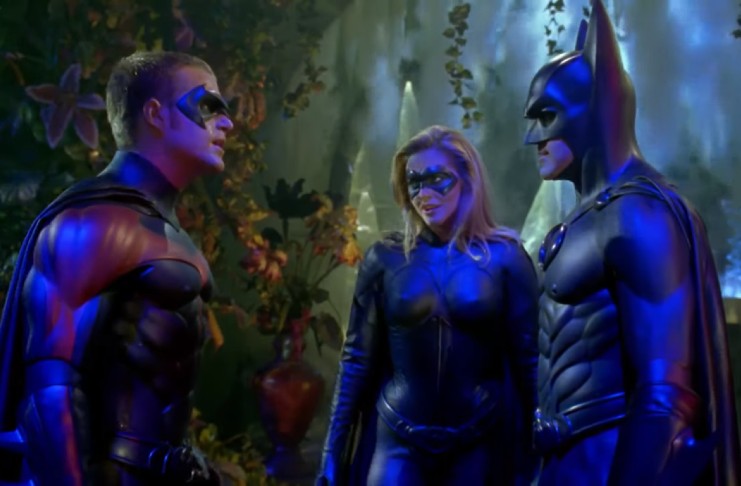 Learning from the experience

But despite saying that the body-shaming hurt her, she was pretty secure with herself.

“It was hurtful but I knew they were wrong. I wasn’t confused,” she said. I knew that it was not right to make fun of someone’s body shape, that doesn’t seem like the right thing to be doing to a human.”

And when working conditions appeared less favorable, she just used it as a learning experience and to remember never to put herself in that position again.

The Vamps star also shared that it was a role in a David Mamet play that made her want to go back to acting again.

She said that acting was what she was meant to do and that she loves being an actress. In fact, she said that even after 30 years in the industry, there is still that thrill and love for acting.

“I hope to be doing theater until I’m dead,” Silverstone stated.

Silverstone is currently quarantined with her family but she revealed that she has been doing everything that she can to help in the COVID-19 pandemic battle.

As an activist, she has been donating and initiating donation drives to raise funds for PPEs for frontline responders and food for those on the breadline.

Fans may catch Silverstone in her most recent indie film Bad Therapy.