“Alien Worlds” is among the most popular NFT games in 2021.

Games that involve Non-Fungible Tokens (NFTs) and cryptocurrencies continue to gain traction these past few months. Alien Worlds is just one of the good examples, alongside other titles, like Axie Infinity and Splinterlands.

These games utilise the Play-to-Earn (P2E) model, which allows users to earn while playing. This explains why they collectively attract millions of individuals per month.

Alien Worlds is among those titles that have a firm following. It has even recently topped the list of the most popular P2E NFT-based games of today, according to Scoop.

Recent data from Safe Betting Sites reportedly shows that the game had the highest player count among the top NFT games in October. As clarified, the record covers the preceding 30 days prior to October 21, 2021.

The estimated count of active players was 759,600. This placed Alien Worlds on top of the ten most popular NFT games during the period, even surpassing Axie Infinity, which frequently topped the list. As reported, it failed to secure the top spot with its 602,210 users.

The data reportedly based the count on the number of unique wallets that had interactions with the games’ respective smart contracts. Collectively, the top ten NFT games had a total of 3 million users in October.

Alien Worlds has reached heights on various ranking charts since its emergence. As per PR Newswire, it has amassed over 4.75 million players starting from December 2020, with more than 280,000 users on a daily basis. 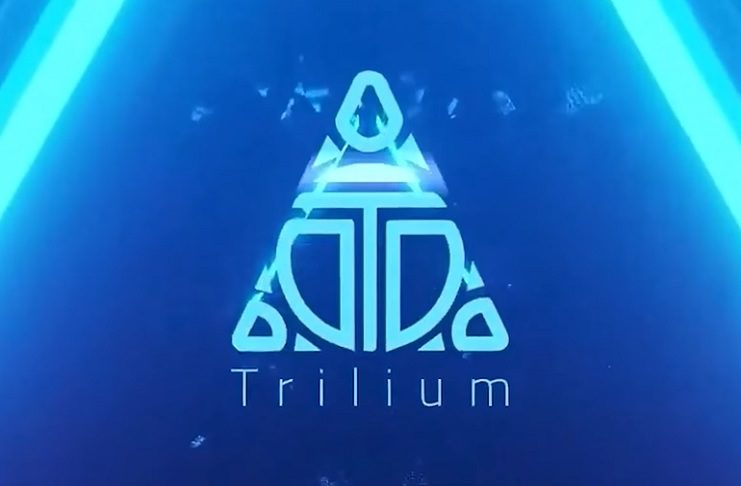 The game allows players to collaborate and compete with others in its metaverse. They may also acquire NFTs to mine Trilium tokens, which are necessary for most aspects of the title, and even to gain access to more gameplays.

There are numerous P2E NFT-based games available on the market today. In mid-November, CoinMarketCap released a list of some of them, particularly those that have already established their respective titles and gameplays.

These are Gods Unchained, Battle Racers, Sorare, and The Sandbox 3D.

The same publication mentioned some new and upcoming NFT games, as well. These include Neon District, Gold Fever, and Guild of Guardians, which will reportedly arrive in 2022.

Splinterlands and Axie Infinity are also on the earlier list, alongside Alien Worlds.