Dell will launch the Alienware 51m R2 on June 9, 2020.  Reports say that the upcoming release will feature an almost desktop replacement incision.

Pricing will start at $3,050 and may vary depending on the hardware package content. A review revealed that the $3,000 Alienware 51m R2 could be configured with the lowest-performing components.

As per the review, Alienware 51m R2 lowest-performing components configurations feature an Intel Core i7-10700  and Nvidia GTX 1660 Ti. Users could expect it to have an 8GB DDR4 2933MHz high Random Access Memory.

The cheapest among the 51m R2 configuration line up may also come with 256GB NVMe M.2 PCIe SSD. Although at lowest-performing configuration but Dell brings a 17.3-inch FHD 1080 144Hz 300 nit display along. 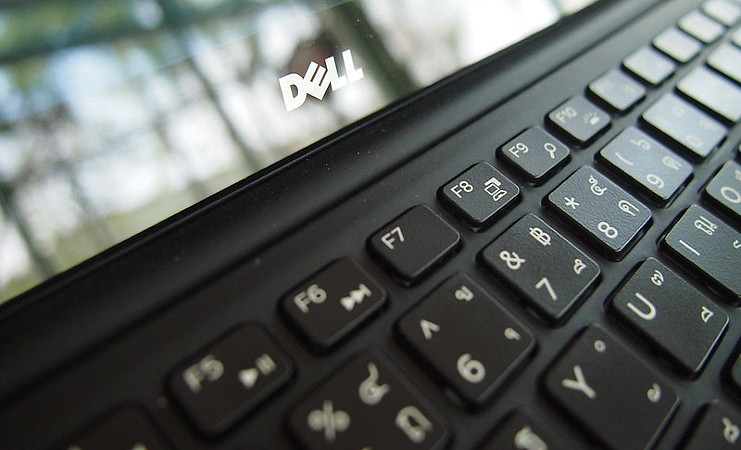 On the other hand, those who would go for the Alienware 51m R2 at the higher-performing components configuration will have to pay more. The higher configuration goes out to those who will need better performance out of their purchase.

The Alienware 51m R2 configured at the highest-performing components comes with an Intel Core i9-10900K and an Nvidia RTX 2080 Super. The storage features options such as multiple single, double, and RAID storage options up to 4TB.

It also has an increased RAM capacity of 64GB DDR4-2933, way spacious than the lowest-performing components. The display comes far from a tier at 4K 60Hz.

Users who would still need a better performance from their Alienware 51m R2 may go for hardware upgrades. Since the upcoming device is upgradable, Dell customers may buy the hardware pieces separately.

Users may even go for parts that could turn their Alienware 51m R2 into a desktop replacement. Yet, they cannot go to as far as 10th-gen Intel desktop CPU as of the moment because it is not out in the market yet.

The report estimates the upgrade to cost the users around $1,000.  The amount is based on the market pricing on the high- end processor device with a budget mid-tier build.

Another option for users willing to spend much on their laptop’s performance is to go for another Alienware 51m. The review pointed at the Alienware 51m R1 to be the best possible option.

The Alienware 51m R1 has Dell’s last-gen but the comparable processor. However, unlike the R2, R1 cannot graphics card cannot be upgraded to an Intel 10th-gen and RTX 2070 Super or RTX 2080 Super.