While Microsoft is yet to decide on a final price for the Xbox Series X, the next-gen console may have a bit of an advantage against the PS5 when it is released.

Neither Microsoft nor Sony is willing to disclose the exact prices of the Xbox Series X and the PS5 when they hit the market. This is probably because, with the world’s current condition, it is difficult to come up with a definitive price for these next-generation gaming consoles.

The rate of COVID-19 infection still continues to climb and many governments around the world have had no choice but to extend the suspension of business operations. This would no doubt have immense consequences on the world’s economy when the COVID-19 lets up.

For the head of the Xbox brand Phil Spencer, it is important to talk about what would happen after COVID-19. In an interview with IGN, he said:

“We would be remiss if we did not talk about the economic realities that could be here in the fall… Not to be all doom and gloom, but you saw the jobless claim numbers that came out. There is a lot of uncertainty. I think gaming is a luxury and we should all understand that.”

The durability of the gaming industry

If Xbox were to release this year, this wouldn’t be its first time facing an uncertain market. Back in 2008, the gaming industry had also weathered through a serious financial crisis. It should be remembered that at the time, when almost every industry was affected by the global recession, the gaming industry recorded impressive sales and was given a reputation of being “recession-proof.”

2008 saw the Xbox’s biggest year at the time having sold an astounding 28 million Xbox 360 units by the end of the year. 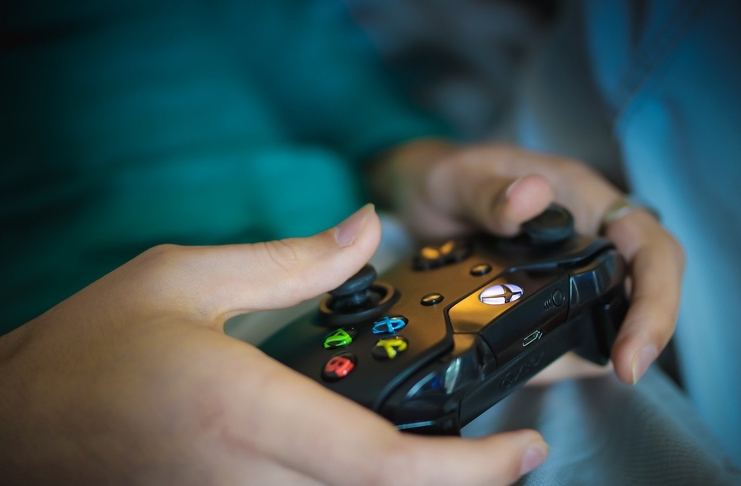 Looking back on this period, Spencer remarks on the durability of the gaming industry and that people see a continuing value of playing games. However, he also acknowledged that right now and even after the coronavirus slows down, people would have to prioritize their families first.

Xbox head Phil Spencer says that he feels good about the price of the Xbox Series X which is being lauded as the most powerful Xbox ever made. While they are still keeping their eyes open especially with how their competition would be priced, Spencer says Xbox has a winning plan.

There are rumors that claim the Xbox Series X would be priced lower than the PS5 but while that remains to be seen, Microsoft already has a price advantage over their rival: the Xbox All Access program.

Xbox users are already familiar with this program that allows people to pay for new consoles from the brand in monthly installments. Microsoft had already confirmed late last year that the Xbox All Access can be used to upgrade to the new console when it arrives.

This would no doubt entice many Xbox users to purchase the upcoming Xbox Series X.

When will the new Xbox be released?

If all goes according to plan and the COVID-19 pandemic does not push back the Xbox Series X, indefinitely known as the Xbox Project Scarlett, the next-gen console could be released during the last quarter of 2020. This could be sometime between October and December.