Home Entertainment ‘All of Us Are Dead’ is Netflix’s newest zombie series to watch...

Netflix has ordered a new Korean zombie series titled All of Us Are Dead amid pandemic.

Good news awaits for all fans of an apocalyptic genre. The leading entertainment service recently announced that they are adapting Now At Our School, the popular 2009 webtoon of Joo Dong-Geun, into a Netflix original series.

According to the press release, The South Korean new show will be based on that horror-zombie story and will be under the direction of Lee JQ, who is the same director of Beethoven Virus, Intimate Strangers, and Damo: The Legendary Police Woman.

The upcoming original series will be written by Chun Sung-il and will be under the production JTBC Studios in partnership with Film Monster. 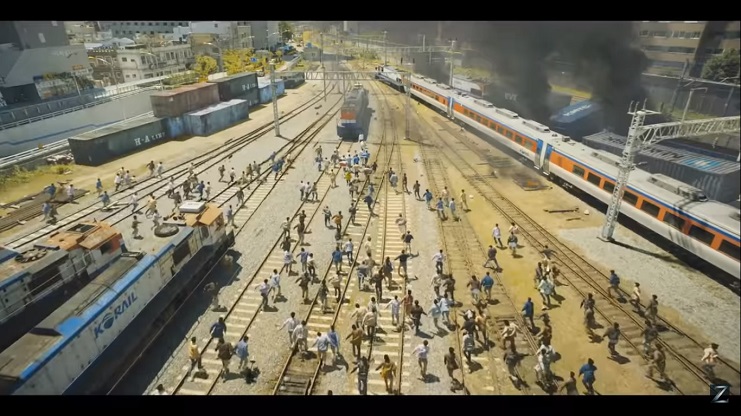 Following the story of the rated-R webtoon, the upcoming All of Us Are Dead series is about a viral infection that has spread like a wildfire all over a school.

It centers on the ramble of a group of high school students who are left stuck in the premises of their school while the virus spreads around causing those who are infected to turn into zombies.

They will need to navigate their way around the school while avoiding the bites of the undead in order to survive.

A fresh take on the Korean zombie genre

Netflix wrote in the press release that the upcoming series is going to be a “fresh take” on the genre.

The online streaming platform has already garnered success from Kingdom, which is a political period zombie thriller first released on Netflix in January 2019. The show has released two seasons since then.

With the series’ success and with South Korea’s rich history with the apocalyptic genre including the 2016 hit movie Train to Busan, viewers are looking forward to what’s in store in All of Us Are Dead.

There’s a lot of expectations from the newly announced series considering Netflix noted that the material has been well received in South Korea as well as in Indonesia, Thailand and Taiwan.

Netflix also mentioned that with Director Lee spearheading the series, it’s expected to have “fresh energy through the solid narrative and the attention-grabbing cinematography he is well known for.”

At the moment, there is no word yet on the expected release date of the series. The cast line-up is also still to be announced. But considering the current health crisis, it may not be coming anytime this year.

Viewers will have to stay tuned for more details on All of Us Are Dead.