A group of Venezuelan investors has filed a lawsuit over Argyle Coins, a diamond-backed cryptocurrency they say is a Ponzi scheme.

The lawsuit was filed on Friday in South Florida federal court against Eagle Financial Diamond Group Inc. and the Argyle Coin cryptocurrency project over an alleged Ponzi scheme that duped more than 300 investors out of nearly US$30 million [AU$42.7 million].

The investors – who fled Venezuela to “start a new life in the United States” – maintain that defendants Harold Seigel, a Canadian investment radio host; Jonathan Seigel, Harold’s son, and Jose Angel Aman orchestrated a Ponzi scheme by offering stellar returns on their investment that never materialized.

Instead of realizing the promised returns on their investments, the lawsuit alleges that the plaintiffs’ funds were used to pay back earlier investors in the project.

The plaintiffs state that they were unable to access their wallets to receive the promised Argyle Coins and that they never received any documentation that demonstrated how their investments were actually being spent. 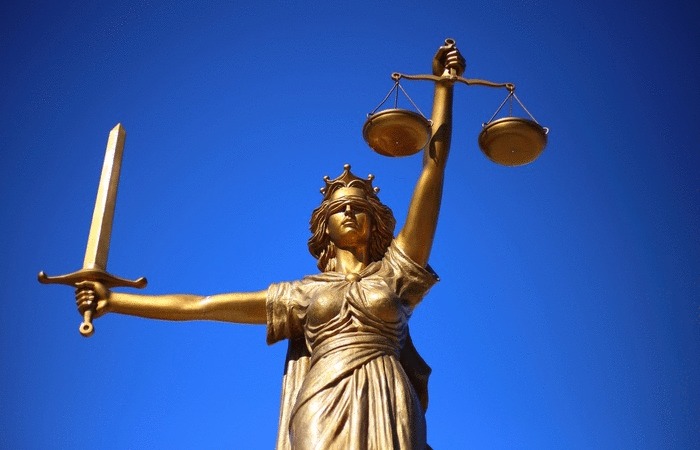 “The plaintiffs bring this lawsuit to get back not only their initial investment money, but also their owed interest on their invested funds, as per their contracts, and their owed attorneys’ fees and costs incurred in bringing forth this action,” the court document notes.

The accused maintain their innocence and, although they have not responded directly to requests for comments, their attorneys spoke to the Wall Street Journal on their behalf.

Kevin O’Reilly, the attorney representing Aman and the two diamond companies, noted that his clients have been cooperating with the investigation and “will continue to cooperate with the SEC to get these matters resolved amicably.”

The attorney representing the Seigels, Ellen Kaplan, said in a statement that her clients “maintain that they, themselves, have personally been wrongfully accused; vehemently denying the allegations lodged against them, refuting any contention they participated in a Ponzi scheme or otherwise misled their friends, family and long-standing clients in any way.”

The civil lawsuit filed by the Venezuelans is not the only legal issue facing the defendants as the United States Securities and Exchange Commission (SEC) has accused them of operating a Ponzi scheme as well.

The SEC alleges that the defendants have operated a Ponzi scheme using their diamond companies since 2014.

The scheme promised investors that the companies involved would invest the money raised in whole diamonds that would be cut down and then sold for massive profits.

This Ponzi scheme was further compounded by convincing victims to invest in Argyle Coins, claiming that there was no risk as the cryptocurrency was backed by “fancy colored diamonds” and that funds would be used to further develop the cryptocurrency business.

The recently unsealed filing shows that the U.S. District Court for the Southern District of Florida gave approval back in May to the SEC’s request to freeze the assets of the companies and individuals accused of operating the fraudulent operation.

Of the $30 million raised by the Ponzi scheme, it is alleged that more than $10 million was used to pay off earlier investors and to bankroll Aman’s lifestyle, including the purchase of horses, riding lessons for his son, and paying the rent on his home.

The SEC is seeking financial penalties from the defendants and their companies along with a disgorgement of ill-gotten gains and prejudgment interest.