Twitch peaked up to almost 1 million viewers on Friday, as fans vigilantly stood by for Valorant beta game key drops. The collaboration is not over yet, as another wave of stream drop is, reportedly, happening soon.

Riot Games, previously, announced that they are teaming up with Twitch to launch a closed beta of their upcoming tactical shooter game, Valorant. To access the closed beta, players would need a game key, that’ll be dropped during the live streaming.

The mechanics of the event had to be followed to ensure the players will be able to use the game keys. As this is in partnership with Twitch, a Twitch account must be made. Then, make sure to link the Riot account to the newly created Twitch account.

Next, players must standby and watch the live streaming of several famous streamers to catch the game key being dropped.

On its first wave, it garnered almost 1 million viewers, which can be considered a successful event. The fans and followers of Riot Games were, reportedly, not only there to catch some game key drops but to get a first look of the whole Valorant gameplay.

Comicbook reported that the tactical shooter game was compared to Overwatch and Counter-Strike: Global Offensive.

However, those who had the privilege of playing Valorant first-hand, said that the game instead has a “unique combination of mechanics and gameplay elements,” than being a clone of other established games.

Riot Games is giving other players the chance to catch the closed beta keys on April 7.

Those who already have game keys can start playing when the closed beta game goes live at 2 PM CEST/5 AM PDT.

On its official page, the company announced that its availability would only reach players in Europe, Canada, United States, Turkey, Russia, and CIS countries.

Meanwhile, Twitch encourages those hopeful players to continue watching the Valorant streams with Twitch drop enabled for a chance to catch a closed beta key still.

Note: Only streams that have the “Drops enabled! Watch for a chance to earn loot” Icon and text or the "Drops Enabled" tag below the stream title are verified Twitch Drops enabled channels for the VALORANT Closed Beta. pic.twitter.com/FpCn0Bi55t 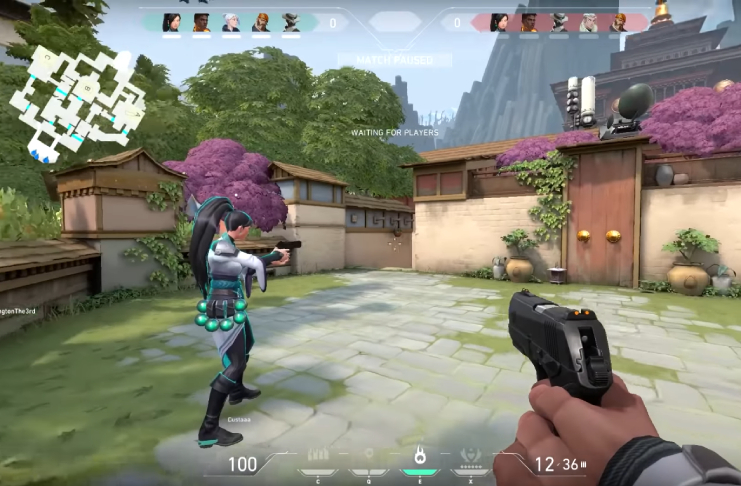 According to Riot Games’ announcement, they are still eyeing a Summer 2020 launch for Valorant.

Once the game has been officially launched, all Valorant points earned in the closed beta phase will be given back to the players, with an additional 20% bonus as a show of gratitude on being part of the Riot Games’ trial phase.