Bitcoin is used almost as much on the darknet as it is for real world payments, new research shows.

The data from Chainalysis predicts that Bitcoin spending on the darknet will top US$1 billion [AU$1.43 billion] in 2019.

According to the blockchain research company around 1% of all Bitcoin payments are made on the darknet – which isn’t far off the 1.3% used for real world purchases from merchants in the first four months of this year.

So far this year around $515 million has been spent on everything from illegal and prescription drugs to stolen credit cards, hacking tools, and child pornography.

Dollar value of Bitcoin on darknet

Back in 2012, Bitcoin accounted for seven percent of transactions on the darknet however the BTC price back then ranged between $4 and $14. With a 1000% price increase since, the dollar value amount has ballooned.

The vast majority of Bitcoin transactions are simply buying and selling, withdrawing and depositing on exchanges.

Between January and April of this year, exchange-related transactions accounted for 89.7% of all Bitcoin activity — down just a fraction from 91.9% for the whole of 2018. 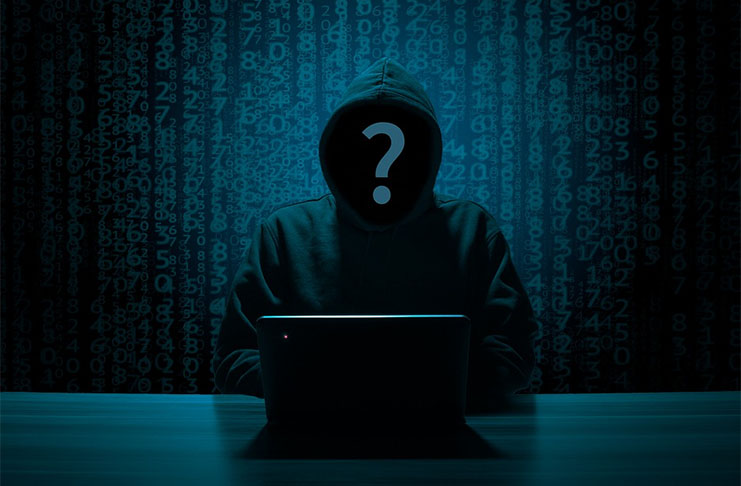 Most Bitcoin transactions are from exchanges

“Bitcoin economic activity continues to be dominated by exchange trading. This suggests Bitcoin’s top use case remains speculative, and the mainstream use of Bitcoin for everyday purchases is not yet a reality,” Kim Grauer, a senior economist at the firm, told Bloomberg.

Bitcoin most popular on darknet, but Monero catching up

That’s not really an issue on the dark web, where its pseudo anonymous nature makes it the most popular way to purchase illicit substances and other goods.

The ‘smart’ money, however, buys illegal stuff with privacy coins like Monero, which is the second most popularly accepted crypto in illegal online marketplaces.

That’s because Bitcoin transactions aren’t nearly as anonymous as many people realise and although it takes considerable resources and effort, can sometimes be traced back to its owner.

Given the blockchain keeps a permanent record of illegal activity, Bitcoin’s dark net users are gambling that AI technology never develops to the point where their illicit transactions get traced back to them.

Darknet use increasing according to Global Drug Survey

The new research backs up figures produced by the 2019 Global Drug Survey two months ago.