Amal Alamuddin-Clooney was already 35 years old when she met George Clooney. Prior to their meeting, she didn’t think that she would ever tie the knot.

While speaking with Vogue, Amal Clooney recounted her first meeting with the Ocean’s Eleven actor. The couple was introduced to each other by their common friend, and they hit things off immediately.

After a few email exchanges, George made a dinner reservation for them at a London restaurant. And after their fun night out, the couple started seeing each other more quietly every day.

“It felt like the most natural thing in the world. Before the experience, I always hoped there could be love that was overwhelming and didn’t require any weighing or decision-making. It’s the one thing in life that I think is the biggest determinant of happiness, and it’s the thing you have the least control over,” she said. 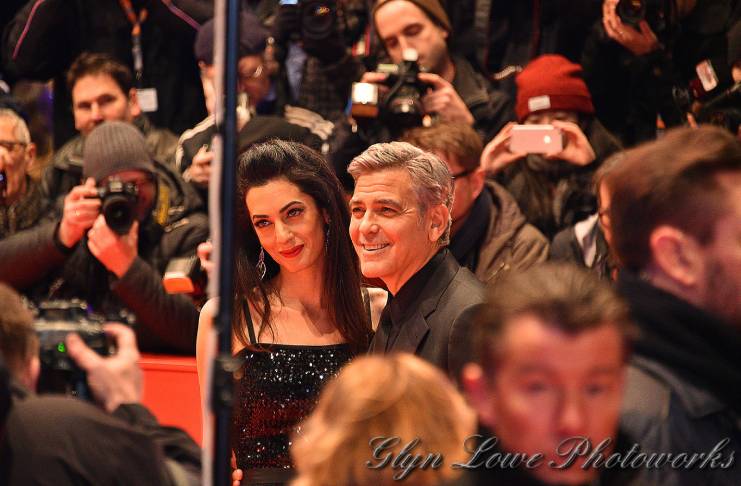 Amal said that before she met George, she didn’t think that she was going to meet the person that she would spend the rest of her life with. She wasn’t also excited over the idea of marriage or having a family.

George also had a similar mindset before he met Amal Clooney. The actor previously said that he will always stay single. But things changed after he started dating his wife.

The actor and Amal acknowledged the fact that there have also been some challenges since they started dating. However, the problems had less to do with their marriage per se. According to George, privacy has been a struggle for them.

“We definitely do more things in our home to ensure privacy in a context where we can’t otherwise get it. But that whole side – invasions of privacy and paparazzi, all of that – has happened because of something so happy and so important in my life,” he said.

The Clooneys welcome their twins

The Clooneys tied the knot in Venice in 2014. Three years later, they welcomed their adorable twins, Ella and Alexander. Shortly after their birth, George’s publicist, Stan Rosenfield teased the actor.

“Ella, Alexander, and Amal are all healthy, happy, and doing fine. George is sedated and should recover in a few days,” he joked.

Amal’s dad, Ramzi Alamuddin also released a statement expressing his excitement over the arrival of their grandchildren.

“They are in great health, all is perfect. I’m very happy for them, they will be great parents,” the father of Amal Clooney said.