A French court has rejected Amazon’s appeal to continue normal operations and has sided with Amazon employees who wanted to restrict deliveries to essential items only amid the pandemic.

On Friday, April 24, the French Court granted Amazon workers’ appeal as a safety measure and calling the decision a “David against Goliath” moment.

Amazon is ‘not above the law’

With the new ruling, Amazon should limit its deliveries in France to health products, food, pet essentials, and IT-related items, which upholds the Court of Appeal’s previous order to cut shipment as the e-commerce giant works on its health protocols.

The decision was a historic event for the French unions, calling the verdict “David against Goliath” in a time when the company is seeing a surge in demand.

“Just because this is a massive U.S. company, it does not mean it should not have to make efforts amid this crisis,” said France’s Sud union Laurent Degousee, adding that Amazon is “not above the law.” 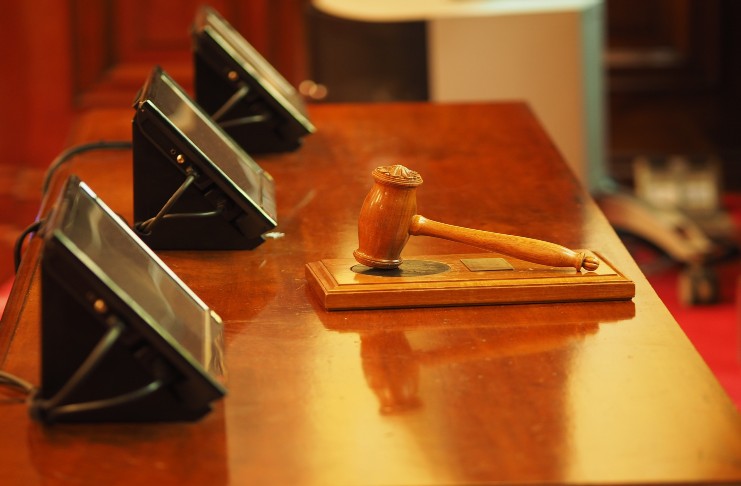 The ruling serves as a notice to other firms, too, according to Degousee:

“It is a warning to other companies too, whether  they are still operational or not, or looking to restart their activities.”

Based on the Versailles court ruling, Amazon would also have to pay €10,000 [AU$16,763] in penalty for every delivery, which did not meet the court’s criteria on essential goods.

As a response, Amazon reported that it would extend its warehouse closures until April 28. It promised to pay all its staff in full as well and is studying new operational schemes according to the court’s ruling.

The company also assured that all distribution centers across France are secured. It also said that they have adequate safety measures, citing Amazon’s initiative to hand out hand gels and masks to workers.

Six warehouses in France were already closed since April 16, following the initial verdict of the court about the scope of its deliveries.

The decision put many French businesses — about 10, 000 third-party vendors — that are selling and using Amazon’s logistics at a loss. 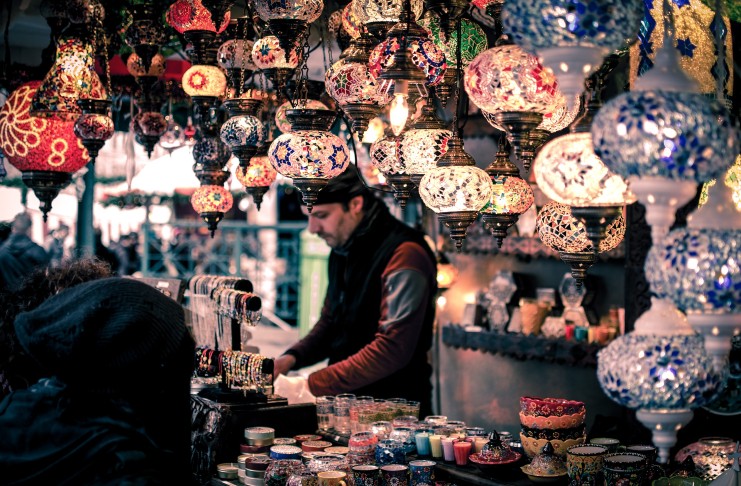 Yannick Jan, a retailer who uses Amazon’s logistics, said that he has been trying to manage 600 orders (rather than the usual 80 orders) a day from its own premises since the warehouses closed.

Jan said the situation has been horrendous, saying that his monthly revenue was already down from its usually due to the high shipment costs.

Sylvain Flipot’s Ponera, on the other hand, had offset the business’ loss due to the pandemic through the selling of hygiene products like soap. Still, his profit loss has plunged to 80% since the warehouse closures.