As noted by BBC, the online streaming platform will be showing a total of four Premier League matches for free during its upcoming restart date.

To date, the most recent season of the Premier League still has 92 remaining games that need to be played. Those 92 matches will be broadcast live through Sky Sports, BT Sport, BBC Sport, and of course, Amazon Prime.

Out of those 92 scheduled fixtures, 33 of them will be streamed via Amazon Prime, completely free of charge.

“Like the rest of the country, we are excited to see the Premier League return to action. We will be making all four of Amazon Prime Video’s additional fixtures in the 2019-20 season available free of charge; fans will not need a Prime membership to view the games on Prime Video.”

Fans will not need a Prime membership to watch these matches#PLonPrime pic.twitter.com/u8KB2plpBT

During the Christmas holidays, the streaming service broadcasted a couple of rounds of fixtures for paying Amazon Prime tier subscribers.

Less than two weeks from now, soccer fans will be treated to four more matches streamed live, and they can access the streams even without an Amazon Prime subscription. 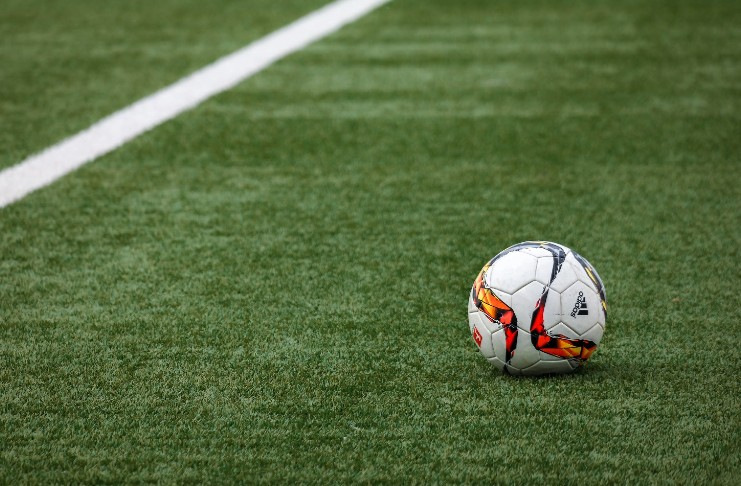 Adjusting to a post-coronavirus EPL

June 17 will mark the official restart of the Premier League season, and fans will be looking forward to seeing Pep Guardiola’s Manchester City take on Mikel Arteta’s Arsenal.

The Premier League will look and feel different this time around, especially when compared to pre-COVID-19 games.

For one, the absence of a stadium crowd will require a lot of getting used to, considering everyone has been accustomed to seeing and hearing supporters cheer for their teams for the longest time.

Social distancing protocols will also be strictly enforced among the players, officials, coaches, and coaching staff, which might make goal celebrations a little bit awkward.

Even the game itself has introduced some changes—squads will now be allowed to field additional substitutions.

Still, general excitement is in the air, especially among the players themselves, who surely can’t wait to get back on the pitch after weeks of isolation.

Liverpool midfielder Georginio Wijnaldum said as much through his tweet, while also acknowledging that he will be missing playing for the fans in the stands.

WE. GO. AGAIN. 🙌🏾 We’ll miss having you with us at the stadiums, but we’ll do everything we can to make you proud ❤️👊🏾 #PremierLeague #YNWA #Liverpoolfc pic.twitter.com/mBIlbnxEvD

Football is back soon 💪 pic.twitter.com/LlDfU7lWaX

Did someone say 17th June restart? 😁