Amazon will be streaming live matches of the English Premier League for free on its Twitch platform in the United Kingdom.

As noted by an exclusive report by Deadline, this will mark the first time ever that Twitch will be showing Premier League games.

With Twitch’s interactive capabilities, followers of the most popular soccer league in the world and fans of the most viewed sport across the globe should have plenty of opportunities to interact with each other while watching 90 minutes (plus injury time) of exciting live soccer.

On top of all that, Amazon is also looking to have Premier League matches accessible, free of charge, by way of its Prime Video service. Amazon Prime Video Sport’s official Twitter page has noted as much.

League expanding its reach amid restart

This week sees the Premier League officially restart its competitive games after a three-month-long hiatus.

Due to concerns over the current coronavirus crisis, England’s top-flight soccer tournament had shut down last March 13, especially after several players and team staff members have tested positive for COVID-19.

The halt was supposed to be only until April, but the league shutdown has since lasted until June of this year.

Nevertheless, the tournament has since resumed its matches, starting with the Aston Villa vs. Sheffield United and Arsenal vs. Manchester City games being successfully played last Wednesday.

Although the league’s restart is now ongoing, games will be played with crowd-less stadiums, mainly for health and safety reasons.

Thus, it makes perfect sense for the Premier League to expand its reach to even wider audiences, especially those soccer fans who will have to make do with watching live matches while staying at home.

The league’s partnership with Amazon Prime U.K. appears to be a good start in addressing just that. Of the 92 scheduled games left for the current season, 33 of them are to be streamed, free of charge, on Amazon’s Prime service. 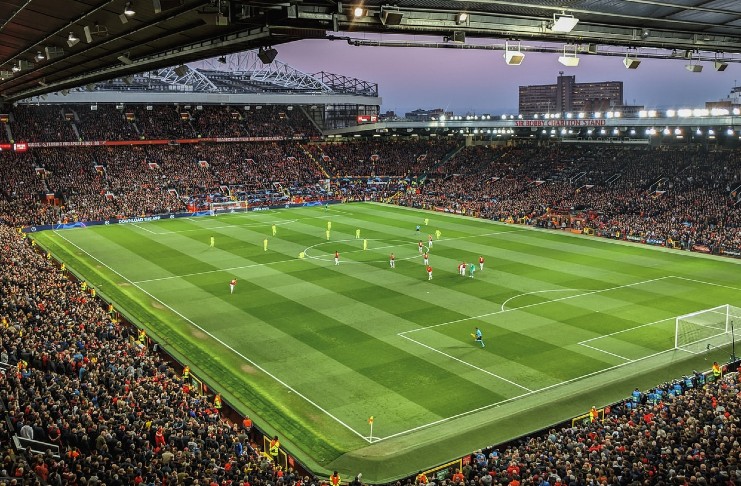 With Twitch added into the mix, Premier League fans now have something new and fresh to look forward to.

While it’s true that the platform has been used mainly for game streaming purposes, live sports events have actually already utilized Twitch for their broadcasts.

One of Twitch’s most popular features is its chat functionality, which basically allows any user watching to interact with other users, as well as the host of the stream.

Fans won’t have to wait long to be able to experience this first-hand. This coming June 29, they should be able to do just that while watching Burnley compete against Crystal Palace.